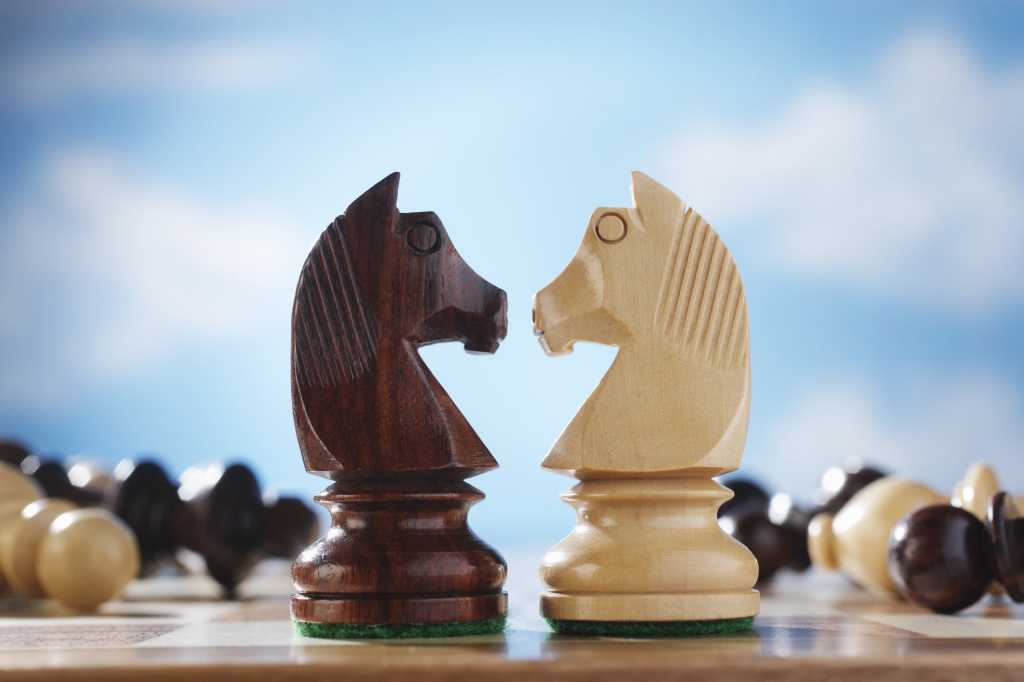 Politics gets a bad rap. Or is it rep?

When a CIO proposes a transformational initiative that fails to get traction, they often complain that politics got in the way. They might even add the once-humorous, now tired definition — that politics gets its name from “poly” (many) followed by the name of a popular blood-sucking arachnid: “tick.”

Their CIO colleagues nod supportively, empathizing with the awfulness of it all.

Sadly, these CIOs have the situation exactly backward. As a general rule, it’s the lack of politics — and a leader’s insufficient skill with the art of politics — that destroys good ideas and prevents progress.

Sure, there are exceptions — situations in which everyone who has to support a decision completely agrees with everyone else who has to support it. It’s an occurrence as likely as every molecule of oxygen, through random movement, ending up in the same corner of a room, asphyxiating the unlucky occupants. The laws of organizational dynamics don’t preclude it, any more than the laws of physics keep oxygen evenly distributed. They just make it highly unlikely that everyone involved in a decision will completely agree with everyone else.

Politics is a set of skills to be honed, not a problem to overcome. IT leaders who find themselves navigating organizational politics can do so successfully, starting with the fundamental facts of the value of relationships versus transactions. Here’s how.

When winning loses more than losing

Imagine your company is about to launch a critical strategic initiative. You want it. So do lots of others with just as much skill and ambition as you have.

You pull a few threads, schmooze a bit, and otherwise do what you have to do, all without violating your sense of business ethics, and in the end you win.

Except that it isn’t “in the end.” It’s the beginning, as you discover when, for the initiative to succeed, you need the support of those who didn’t get the nod.

You need it, and you just don’t seem to be getting it.

That’s when you discover that as often as not, winning isn’t all it’s cracked up to be, because winning is a transaction — an event. It’s relationships that endure or crumble after the transaction has taken place.

Think of each organizational decision you’re involved in as a transaction you can win — the decision goes your way — or lose. The figure below illustrates the situation. Each time you win you chalk up the satisfaction of a victory. But at the same time, each win reduces your peers’ trust in you.

Each time you win and others lose, that is, you increase the organization’s resistance to you. Not to the next thing you want to win at.

Review the list and you’ll see there’s nothing in it that looks like you winning and someone else losing.

In fact, some of the relationship drivers on the list deliberately turn wins into partial wins. Others expose vulnerabilities. Asking for help; finding acceptable compromises instead of insisting on doing things the “right” way (defined as “your way”); and, especially, conceding a point instead of insisting on being right about all things all the time exemplify what’s required to maintain and improve the relationships your long-term success depends on.

It isn’t that win/win solutions are bad things. It’s that a win/win solution presupposes that you and the other party are facing each other on opposite sides of the metaphorical table.

Win/win, that is, is the recommended outcome of most negotiations.

When it comes to forming and maintaining relationships that outlive transactions, the other person or people are, in principle, on the same side you are. It isn’t a negotiation. It’s a collaboration. That means structuring the conversation accordingly: You and everyone else involved ought to be viewing yourselves as leaders of the whole company, not of just the silo you happen to be leading at the moment.

That means win/win just isn’t good enough. You should, overtly and by example, insist on getting to “win.”