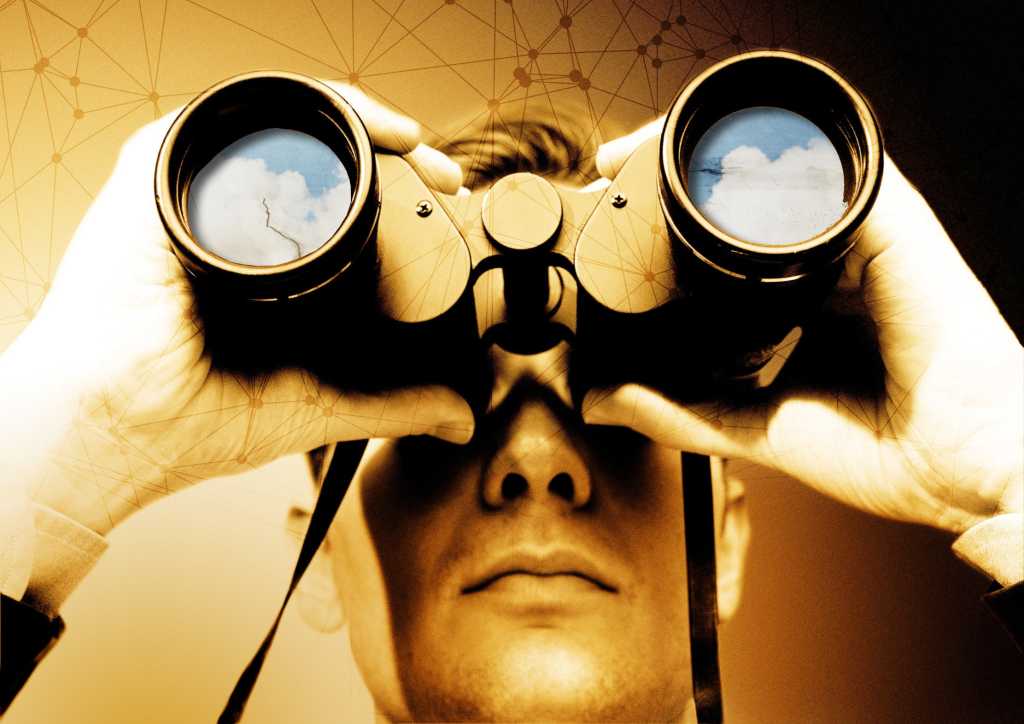 High-performing CIOs know that digital mastery depends on a strong foundation of rock-solid infrastructure, information security, enterprise data management, and sound IT governance. But for all the emphasis on cutting-edge technology for business transformation, IT infrastructure too often gets short shrift.

Infrastructure, what happens behind the IT screen, and related support activities remains poorly understood, underappreciated, and mismanaged in 89% of enterprises today, according to a recent survey from The Digital Value Institute. This has to change.

Executive recruiters working in the Global 2000 will tell you that the “hot ask” of organizations seeking high-end IT leaders today is for “transformational leaders.” These are typically candidates with experience working in digitally native organizations — businesses founded in the past 10 years that use digital medium as their primary mechanism of value creation.

Rule No. 1 of digital transformation (and business success in an uncertain world): Don’t forget the basics. KTLO (keeping the lights on) is critical.

Not so very long ago, if you lived in Florida, no matter where you wanted to go there were no direct flights. It didn’t matter where you were starting or where you were heading — West Palm Beach, Orlando, or Rome — you had to go through Atlanta. Floridians used to have a phrase, “It didn’t matter whether you were going to heaven or hell, you had to change planes in Atlanta.” For modern digital enterprises, “Atlanta” today is infrastructure & operations. All digital success is built on a strategically managed I&O program.

There is general consensus that in the short term I&O professionals need to impose order on chaos with the longer-term objective of structuring a catalogue of services featuring pre-vetted architectures establishing technology choice guardrails that guide and provide agility to the business.

But sometime after the dotcom meltdown, it became common practice for IT professionals to try to hide IT complexity from the general business community. This “you don’t have to understand how IT works” pendulum has swung much too far, currently landing on non-tech executives completely abandoning any type of cognitive responsibility for understanding what happens behind the screen.

Yes, I have heard, “You don’t have to understand the engine if you want to drive a car.” But if you are a Formula 1 race car driver — that is, the alpha performer in a category — you do understand the machine you are driving. The same goes for fighter pilots. They understand the capabilities and the limitations of their aircraft.

The big questions then are: What do execs need to know about I&O, and how do they come to know it?

Getting non-tech execs up to speed on I&O

Gary King, former CIO at T-Mobile, Chico’s, and BarnesandNoble.com, has served on several boards. In both capacities, King has recognized that board members and non-technical business executives will never fully understand the complexity associated with the myriad engineering decisions required daily to keep a modern enterprise going. Still, he suggests that these non-IT leaders should pay attention to two critical metrics:

Larry Scott, area practice manager for digital natives, ISVs, and games at Amazon Web Services, explains that there are organizations that are “stunningly sophisticated” in their strategic management of I&O. For example, Dr. Vince Kellen, chief information officer at University of California – San Diego, has, via optimizing cloud spend and applying smart engineering, reduced data warehousing costs by more than 40%.

Moving forward, Scott suggests tying I&O investments to the business outcomes specified in the annual report and being sensitive to the frequency of I&O reports. Companies ahead of the curve with excellent infrastructure instrumentation have I&O reports on a daily basis. Most do it monthly.

At the very least organizations have to have senior eyes on their IT infrastructure, periodically interacting with I&O professionals, celebrating everyday encounters with infrastructure while maintaining macro-clarity of the strategic impacts of infrastructure.

After all, without at least a baseline understanding of a company’s technical foundation, its leaders can’t expect to know how best to capitalize on it.