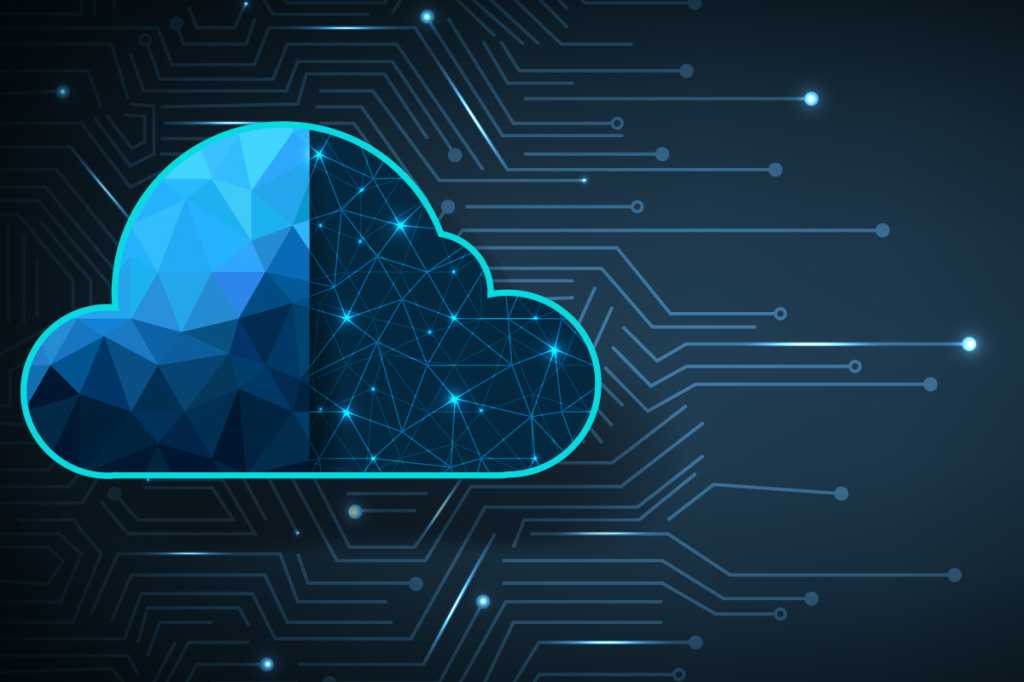 Alphabet on Tuesday posted lower-than-expected numbers for its third financial quarter, where it fell behind both revenue and profit expectations. While overall revenue growth slowed to 6% in the quarter for Alphabet, Google Cloud grew 38% year-on-year to $6.9 billion, giving the company much needed support.

“I’ve long shared that cloud is a key priority for the company,” said Sundar Pichai, CEO at Alphabet, while addressing analysts on Tuesday, according to a transcript from Motley Fool.

“The long-term trends that are driving cloud adoption continue to play an even stronger role during uncertain macroeconomic times,” Pichai said.

Google Cloud is the third largest player in the global public cloud market, commanding over 10% market share, according to Synergy Research Group  estimates. That said, it remains a distant third in the overall cloud pie, where rivals AWS and Microsoft Azure continue to strengthen their dominant positions.

“Google has to grow more than 50% a year to play catch up. Overall cloud market has a lot of room for growth, and this is the savior for Microsoft and Amazon earnings,” said Ray Wang, principal analyst at Constellation Research.

Microsoft, which also issued its quarterly financial results on Tuesday, reported 35% growth in Azure and other cloud services, slowing from 50% growth seen in the same quarter last year. Part of the problem is the strengthening US dollar, which wiped out about 7% of growth in the most recent quarter for Microsoft’s cloud business.

Google Cloud is the only green shoot for Alphabet

Google is facing severe pressure on its ad revenue, which has slowed down its overall growth to a mere 6% in the third financial quarter, compared with 41% growth it reported in the corresponding quarter last year. With 38% growth and accounting for about 10% of the company’s revenue, Google Cloud is the only green shoot in Alphabet’s current financial numbers. However, Google needs to pull up its socks before even Google Cloud growth starts to slow down.

“Google’s cloud results (38% growth) are better than Microsoft’s Cloud growth of 20%. But with a small base compared to Microsoft and AWS, the growth expectations are higher from Google Cloud,” said Pareekh Jain, CEO of EIIRTrend & Pareekh Consulting. “Google Cloud’s growth rate though slowing down should be higher than AWS and Microsoft. It should capitalize on growth opportunities in underpenetrated geographies. It should also become profitable in the coming quarters, taking some hard decisions like shutting down Google Cloud IoT.”

Though revenue was up, Google Cloud losses expanded in the quarter on a year-on-year basis to $699 million compared with $644 million last year as the company continued to expand its global footprint by investing in new data centers and server equipment.

Earlier this month, Google announced plans to launch new cloud regions in six new countries: Austria, Czech Republic, Greece, Norway, South Africa and Sweden, which will expand the company’s footprint to 41 regions globally. This is to counter similar expansion plans from the likes of AWS, Microsoft and Oracle,.which are spending top dollar to expand.

“Our total cost of revenues was $31.2 billion, up 13%, primarily driven by other cost of revenues, which was $19.3 billion, up 20%. The biggest factor here was costs associated with data centers and other operations, followed by hardware costs,” said Ruth Porat, CFO at Alphabet during the analyst call.

“We’re still focused very much so on the path to profitability and free cash flow strength here, but we are continuing to invest in the business. The majority of capex does continue to be for our technical infrastructure. And as we’ve talked about on prior calls, servers really has been the largest driver of the investment dollars,” Porat said.

Google has been consciously trying to cut down its losses across business units, including in Google Cloud. While the losses expanded on a year-on-year basis, sequentially the losses in the cloud business have narrowed from $931 million in Q1 and $858 million in Q2 this year.

“Google Cloud is taking profitability seriously and removing some services where they don’t have the scale and are not profitable. For example, they announced the shutdown of Google Cloud IoT last quarter,” said Jain. “However, cloud market growth is slowing down after the hyper-growth of the last few years. Enterprises are facing inflation challenges and concerns of the macro environment are also impacting their spending decisions. Also, some earlier investments in clouds have not provided the expected savings to clients.”

Macroeconomic headwinds have already started affecting Google Cloud, Porat acknowledged, saying that certain clients are taking longer to decide on new investments while others are favoring short term projects over larger ones.

“In some cases, certain customers are taking longer to decide, and some have committed to deals with shorter terms or smaller deal sizes, which we attribute to a more challenging macro environment,” said Porat. “Some are impacted due to reasons that are specific to their business.”