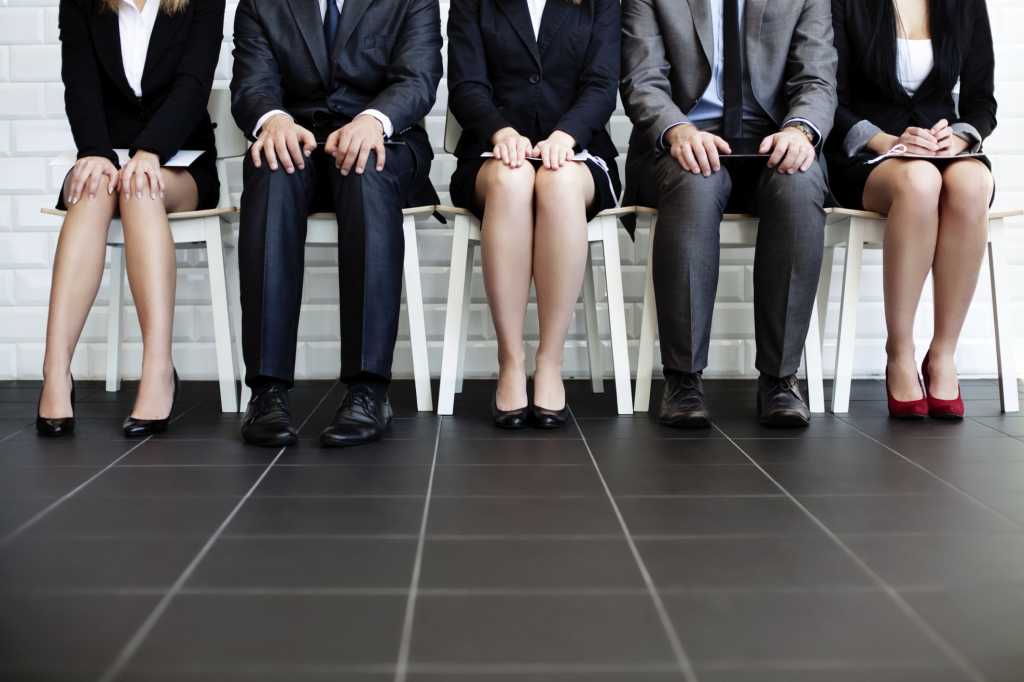 “As a first-time CIO, there are things you’ve never done before, and conversations you’ve never had before, at this level, in this role,” recounts Sarah Cockrill, who is one year into the director of digital strategy and information technology position at Canterbury University, in Kent, England.

“You almost don’t want to say to your boss, ‘I don’t know how to do this’, because you’ve just had an interview where you’ve told them how amazing you are, and how you can do the job.”

Cockrill’s story is a familiar tale for first-time CIOs burgeoning with experience and ideas, but are still learning the ropes in an unfamiliar role.

Technology leaders today are expected to be business leaders first and IT leaders second, articulating what technology can do for the organization top-down and bottom-up.

And yet, despite past proclamations of IT being confined to a back-office order-taker, some suggest this is how it should have always been; William Synnott and William Gruber first coined the chief information officer term in their 1981book, Information Resource Management: Opportunities and Strategies for the 1980s, arguing at the time that IT was strategic, not simply a means to reduce costs, and that employing a C-level technology executive could offer a competitive advantage.

With IT arguably more influential and less of a commodity than at any point over the last 20 years, Sainsbury’s Group CIO Phil Jordan believes incoming CIOs need to be business-savvy influencers, capable of leading teams and demystifying technology rather than the technical project managers of the past.

“I would put more emphasis in business acumen, commercial understanding, data analytics…and understanding how the business is going to be changed by technology…than I would on the skill set when I started, which was about supplier management, project management…and technical delivery history,” says Jordan.

Dominic Howson, CIO at waste management firm Viridor and Next CIO UK judge, sees today’s CIO as needing to be a ‘souped-up’ business analyst, understanding business processes, knowing how technology can impact different business functions, and having a degree of financial nous.

“Ten years ago, the CIO was the back-office guy or girl who kept the lights on and worried about backups, availability and capacity,” says Howson. “Now it’s the role of business leader [who is] front and centre of the company’s strategy.”

Yet there’s an understanding, too, that the CIO should be a people leader, first and foremost. Natalie Whittlesey, director at recruitment firm Investigo, says recruiters want to see strong communication and people skills.

“They often spend as much time talking about personality traits as experience requirements,” she says of clients, adding having the ability to influence, having a low-ego, being collaborative, and able to inspire people and take them on a journey.

“Good EQ and personal traits are incredibly important, but they’re also the most difficult to nurture as people often have traits that remain relatively static over time. So the ability to self-reflect, seek feedback and self-develop is also valuable,” she adds.

Whittlesey also says that the COVID-19 pandemic, which led many leaders including Microsoft CEO Satya Nadella to say that digital transformation initiatives were accelerated from years to months, pushed CIOs to be more product and customer focused.

“I spoke with a CEO last week who lost 70% of his business revenue within weeks, as the vast majority of his field workforce were confined to [working from] home,” says Whittlesey. “He couldn’t rely on other regions to make up the numbers, as they were impacted too. This required quick thinking by his leadership team to limit losses. It also resulted in a rapid shift towards escalating digital revenues.”

There’s no rule to CIO experience

A 2021 Hays report found that most CIOs surveyed held 15 to 20 years of experience in a related field before becoming a CIO, and about a quarter reported having 10 to 15 years before making the same leap.

“I had 17 years of experience before I undertook my first CIO role, in a $3.5bn revenue business, but it’s dependent on the individual and the organization,” says Stantec group IT director Dave Roberts. “Not all CIO roles are equal, and it’s important to differentiate between what would have been called an IT or software development manager, or being called a CIO or a CTO in smaller organizations.”

Whittlesey believes recruiters and hiring managers are now more interested in experience over the last five years rather than the last 15 to 20, owing to more diverse career pathways and the continued pace of change in the technology market.

“If a client requests more than 10 years of senior experience, I tend to challenge them,” she says. “Many people—particularly women—move into IT via a sideways step. They might get involved with a technology project or program, get spotted by the CIO, CTO, CDIO and get encouraged to apply for a technology role, for example.

“This might mean they had five to 10 years in HR, operations or marketing before moving across to IT, where they thrive and get promoted quickly.”

Whittlesey admits that experience can give business leaders a sense of security, as proven CIOs will have the battle scars to handle any number of situations, but ultimately recommends leaving the issue of experience with the hiring manager.

How to prepare for a first-time CIO role

Preparing for the CIO role can take many forms, from volunteering for initiatives outside IT and developing through secondments, to taking on non-executive director (NED) positions.

Viridor’s Howson recommends getting outside your organization—and outside your comfort zone—to build a strong breadth of understanding.

“Go to customer-led vendor presentations,” he says. “Understand how other businesses utilise technology. Work outside of IT, in the business on a secondment. While in IT, get experience in every part of the function: service, infrastructure, development, support, architecture.”

Cockrill believes her time working as a business analyst was beneficial, as she got visibility of projects being delivered into HR, finance and other departments. Speaking of her own ascent into the CIO position, she says she had two streams of a working plan.

“One was making sure I took any opportunity in the workplace I could to broaden my skills,” she says, adding she would often volunteer for opportunities with her director while looking externally.

“The other was I started a school governor, then I did chair of resources. That gave me some of the leadership experience that I wasn’t able to get at work. Working with the BCS, or doing speaking events…all added to my knowledge and helped me create that rounded CV that I could say I’m ready. If you’re being interviewed for a CIO, and all you know is your technology…and you can’t talk about it in that bigger picture, there’s a gap.”

Whittlesey argues that clients are less interested in degrees or MBAs these days, even if Roberts says the latter can teach would-be leaders wider business principles and leadership skills. Instead, she says, hiring managers want to see evidence of credibility and commercial understanding; an ability to speak the language of the business, a willingness to change, evidence of personal growth, and proof of delivering technology programs across business.

Then there’s the small issue of visibility in order to get that elusive opportunity.

“Make sure you’re in people’s line of sight,” says Howson. “Think about your profile. How can you get more exposure to the decision makers. Find a way of being part of the bigger conversations. And think about your personal brand in all meetings and interactions.”

Overcoming imposter syndrome and the first 90 days as CIO

Despite the seniority of the CIO role, those who occupy it can still suffer from imposter syndrome and a lack of confidence. In particular, new CIOs may wrestle with that nagging question: Am I good enough?

“Many people talk about imposter syndrome, but it’s only through experience that you gain the necessary skills to be an effective leader,” says Stantec’s Roberts, a judge on Next CIO UK.

“Imposter syndrome can also be an issue when someone looks to break out of a particular industry and start a leadership role in a different type of organization,” he says. “It’s the fear of the unknown that will sometimes hold people back. Embrace new challenges. They’ll always provide a valuable lesson and the experience will help you improve and develop.”

Whittlesey adds: “Try to find reasons to rule yourself into an opportunity instead of ruling yourself out. It doesn’t matter if you don’t succeed. It’s better to be in with a chance than not to apply at all.”

Once in role, new CIOs must think of how they approach those first 90 days. Howson, Whittlesey, Roberts and Cockrill recommend learning about the business, its objectives and the strengths and weaknesses of your team, as well as developing internal relationships and benchmarking your position to gauge future progress.

Howson says CIOs should discover what the business thinks of IT, align their department’s objectives to those of the business, and discover shadow IT and tech spend not accounted for in the budget. He also calls for CIOs to understand their contractual positions, and ‘kick the tires’ on everything from compliance to cybersecurity, and find out where the quick wins are to gain early kudos.

The new CIO should also build networks internally and externally to stave off loneliness, says Cockrill, who says you can’t have the same relationship with team members as you would with peers, and that CIOs are naturally segregated from other senior leaders in HR, estates and finance. “Be bold and don’t be afraid of failure,” says Howson. “If you’re in a position to make the jump, the chances are you know your stuff.”