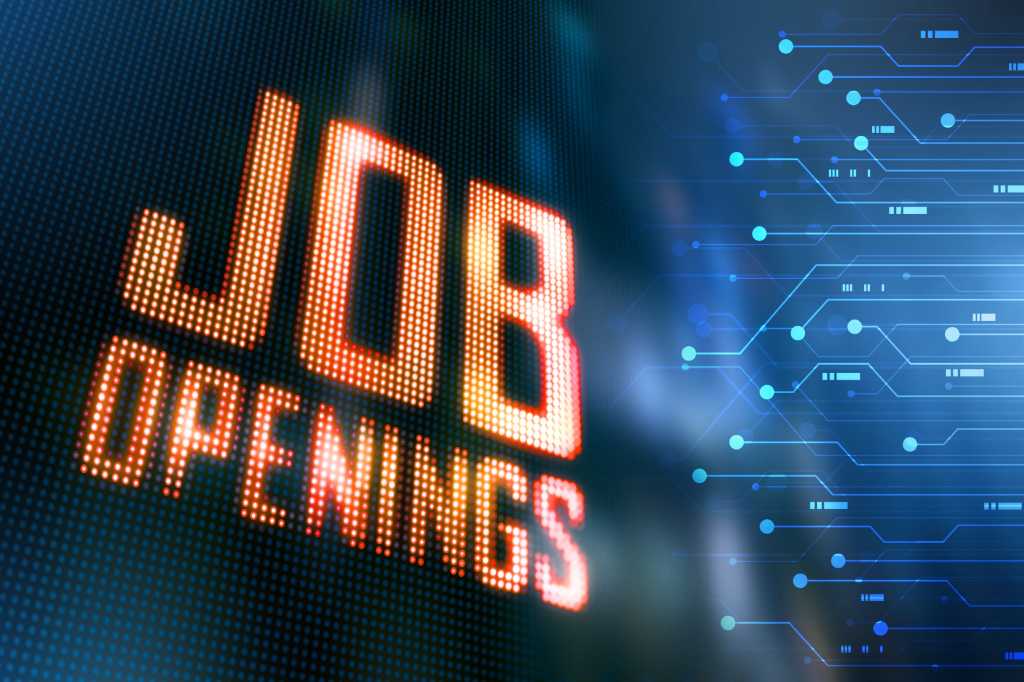 Workflow automation provider ServiceNow on Wednesday said it remained optimistic about growth for the rest of the year, despite the uncertain macroeconomic environment, hoping the situation will in fact boost demand for its offerings.

“As you know, they (enterprises) are either not hiring, they’re laying people off, and they have to do more with less. We’re built for that,” said Bill McDermott, CEO of ServiceNow, during a call with analysts to discuss the company’s third-quarter earnings.

“They need the computers and the platforms to do the work so that people have a more pleasant experience on the employee side … we take care of that,” McDermott said, according to a Motley Fool transcript

Though the company is not immune to the macroeconomic environment, its sales team is preparing for uncertainties by doubling down on staying closer to the customer to understand their needs, added company CFO Gina Mastantuono.

In fact, Mastantuono said the company will continue to keep hiring for the rest of year, in contrast with several large technology companies—such as Google, Oracle and Microsoft—that have been laying off large number of employees.

“ServiceNow is hiring and will continue to hire and we are investing for growth. So, we are absolutely committed to continuing to build up our world-class, go-to-market organization,” Mastantuono said, adding that ServiceNow will also hire critical engineering staff.

ServiceNow reported strong quarterly results Wednesday, with 25% year-on-year growth in revenue backed by at least 69 deals that were worth over $1 million each.

The company reported total revenue of $1.83 billion for the quarter, with subscription revenues accounting for $1.74 billon, an increase of 28.5% year-on-year, without considering the effect of currency fluctuations.

Multiple products including IT service management (ITSM), IT operations management (ITOM), Customer and Employee Workflows and Creator Workflows were included in the top 20 deals signed by the company, McDermott added, pointing out the diversification of the company’s products portfolio and increasing customer awareness.

Customer and Employee Workflows were also a part of 12 of the top 20 deals signed during the quarter in question, along with Creator Workflows, which featured in all the top 20 deals, the CEO added.

The company reported that it had a total of 1,530 customers with more than $1 million in annual contract value by the end of September.

The number of customers paying over $10 million in annual contract value grew 60% year‑over‑year by the end of September.

ServiceNow has also introduced the RiseUp with ServiceNow program, aimed at training  one million ServiceNow certified professionals by 2024.

As part of the program, the company will offer 600 free courses along with 18 job-related certification paths.