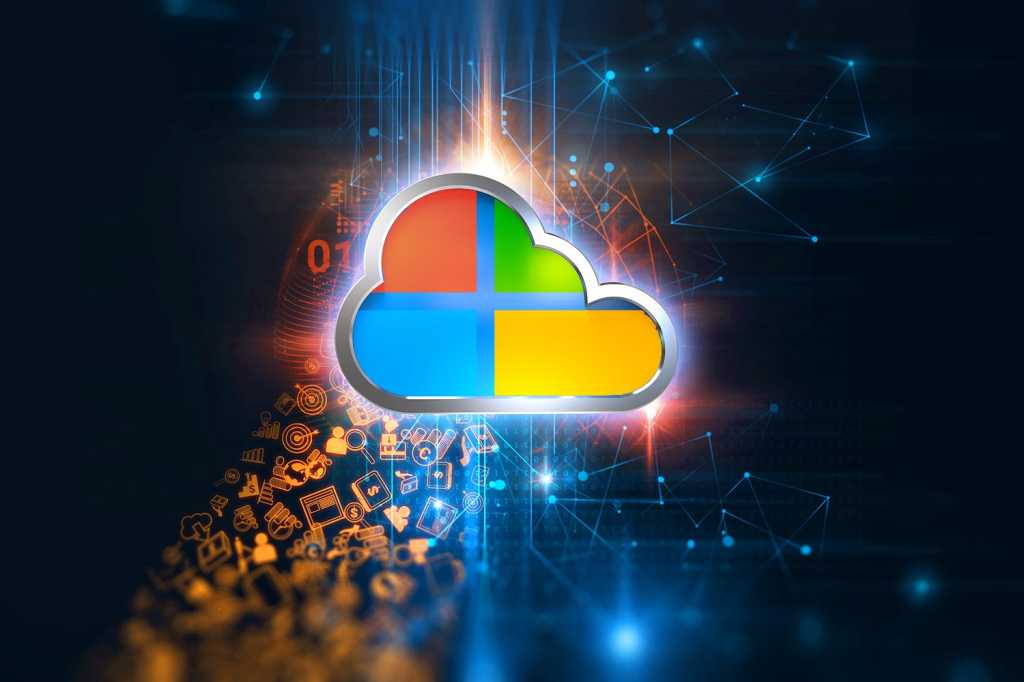 Changes Microsoft made to its cloud licensing of Windows and application software to “make bringing workloads and licenses to partners’ clouds easier,” the company says, have drawn the ire of those cloud partners, some of whom have jointly filed an antitrust complaint in the European Union.

Microsoft chief partner officer Nicole Dezen described the changes as making it easier for enterprises to bring software they had licensed to a partner’s cloud — for example running applications on Windows 11 on multi-tenant servers — and for service providers to build and sell solutions more easily in their preferred cloud.

However, changes also include some notable restrictions. Enterprises can’t move their existing licensed software to the clouds of Alibaba, Amazon Web Services, Google Cloud Platform, Microsoft Azure or any outsourcer relying on their infrastructure, and they would instead have to acquire new licenses from the relevant hosting service.

That’s great news for small regional cloud hosts — unless their services, like those of Netherlands-based Leaseweb, include the creation of hybrid clouds involving their own infrastructure and that of Microsoft Azure, or one of the other hyperscalers on Microsoft’s exclusion list.

It was those restrictions that annoyed Cloud Infrastructure Service Providers in Europe (CISPE), a Belgian non-profit whose members include Amazon Web Services, a raft of French web and application hosting companies (of which the best-known is OVH), Leaseweb in the Netherlands, and other domestic and multinational hosting companies based in Finland, Italy, and Spain.

On November 9, 2022, CISPE filed a formal complaint with the European Commission’s Directorate-General for Competition (DG Comp), the top antitrust authority for the European Union’s 27 member states. It said, “Microsoft uses its dominance in productivity software to direct European customers to its own Azure cloud infrastructure to the detriment of European cloud infrastructure providers and users of IT services.”

CISPE declined to provide full details of its complaint, citing the need to give the European Commission’s case team time to read it first, but has released an executive summary.

A European Commission spokeswoman said that CISPE had informed the Commission it would submit a complaint against Microsoft, and that the Commission would assess it based on its standard procedure.

The first step in that procedure is to determine whether Microsoft holds a dominant position in the market the complaint concerns. Then, it may choose to open an investigation into whether that dominance is being abused. At the end of that investigation, it may issue a statement of objections, to which the parties to the case may respond before the Commission reaches a formal decision, which may result in enforcing action or a fine.

Three in a row

It’s not the first such complaint the Commission has received from Microsoft rivals, though. In early 2021, German online storage service provider NextCloud filed a complaint with DG Comp regarding Microsoft bundling Onedrive with its Microsoft365 software suite. Its complaint later won the support of a host of European online service providers, different from CISPE’s membership.

OVH, along with fellow CISPE member Aruba.it and a consortium of Danish cloud service providers, then followed, filing a joint complaint about Microsoft’s practices in early 2022, an OVH spokeswoman said.

After those two complaints became public, Microsoft president Brad Smith acknowledged on the company’s blog in May the validity of some claims and announced plans to support European cloud providers through changes to licensing — the changes that came into effect on October 1, 2022.

Whether the third complaint, CISPE’s, will prompt further changes in Microsoft’s stance remains to be seen. But this is perhaps the best hope for enterprises and service providers affected by the licensing rules. While European Union antitrust cases can result in big fines, they proceed extremely slowly.

Previous European antitrust actions against Microsoft over the bundling of one its products with another have dragged on for years. In 2004 the company paid a $611 million fine after the Commission found it guilty of illegally bundling media player software with Windows XP (launched in 2001), and then $357 million in 2006 and another $1.3 billion in 2008 for failing to comply with the 2004 ruling.

In 2013, it was also fined $731 million for bundling its Internet Explorer browser with Windows 7, a case that began in 2011 against an operating system launched in 2009.