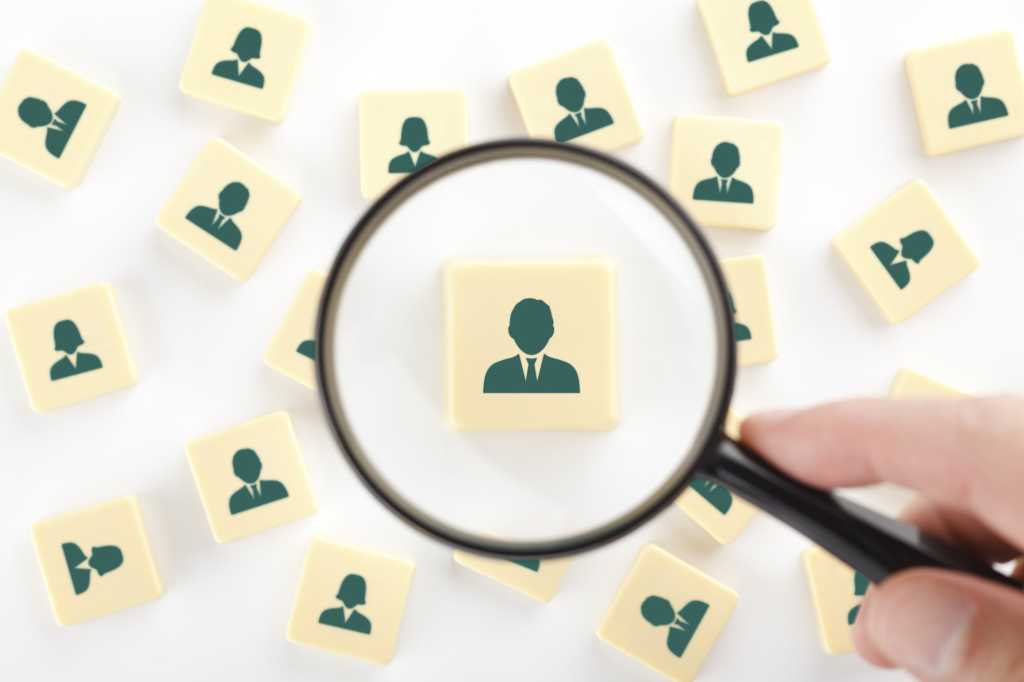 A bank teller, a marketer, and an operations product owner at TruStone Financial Credit Union each had a knack for technology, but they didn’t think it would lead to a job in the IT department. Yet all three are now on CIO Gary Jeter’s IT team, and not because he’s desperate for bodies. Formal and informal programs at the credit union help Jeter find hidden IT gems inside the 600-person organization.

In the past year alone, six new additions to the IT team have come from other TruStone departments. IT’s “walk in their shoes” job shadowing initiative and the company’s formal leadership training program help employees find career growth inside the company, but Jeter credits the attraction to the IT department, in particular to its well-regarded culture and its career-progression track, which is harder to find in other areas of the midsize company.

Finding IT talent inside the organization benefits both the employee and the CIO. Recent layoffs and reigned-in hiring trends at some organizations might make the IT department an appealing option for technology-inclined employees. At the same time, CIOs who are unable or reluctant to hire replacements at salaries that are significantly higher than those who left might be able to transition talent into IT without having to pay big salary bumps, which are estimated at 5-6% above existing levels for new hires, according to Janco and Associates. Plus, these employees already know the business. And of course, organizations benefit by retaining employees.

Here are five ways that companies are finding hidden IT talent inside their own organization.

Jeter follows the mantra, hire leaders and train skills, “with leaders being people who have that drive to learn,” he says. In conversations with these interested employees, he’s looking for evidence of a curious mind, so he’ll ask about hobbies, for example. The teller didn’t have a college degree but explained she was on the robotics team in high school and taught herself Python coding.

“When you’re constantly going after [tech interests] outside of work, you’re probably going to come in and do a great job,” Jeter says. Today, the former teller is an IT systems analyst supporting mortgage applications.

Jeter will also evaluate the candidate’s reasoning skills by asking questions like, “How many piano tuners are there in Minneapolis?” Jeter says. “The answer doesn’t matter, it’s the logic that they use,” such as considering how many people play the piano, how many pianos could be in the city, and how many pianos must one tuner service to make a living.

Internal skills marketplaces are emerging as a way to retain tech workers while also meeting demands for agile digital environments. Millennial tech workers often report feeling “trapped in the org chart” with a predefined job description that limits their work, says Jonathan Pearce, workforce strategies lead at Deloitte Consulting. The feeling is, “it would be easier to keep growing my career if I look outside the organization rather than inside. There’s no opportunity to put my skill sets out on the table.” Meanwhile, project managers need to connect work that needs to be done with the right set of skills, some that might come from some subfunction of IT. Internal skills marketplaces meet both needs by matching workers’ skill sets, not their job titles, with the work that needs to be done.

Navy Federal Credit Union discovers hidden IT talent with its talent optimization program, which began in 2016. “We knew there was tech talent in the credit union that doesn’t work in IT,” says CIO Tony Gallardy. “The question was how do we find these people?” His team used a talent assessment tool and identified 10 candidates for its pilot program. Each went through nine months of training and then integrated into IT. Today HR runs the talent optimization program and has expanded into other areas, including mission data, which is a subset of IT, and digital labs. More than 30 people have come to IT through the program, Gallardy says.

Some enterprises use AI-driven skills management platforms as a talent assessment tool to match peoples’ skills to IT. Consumer goods company Unilever, for instance, used its AI-driven internal talent marketplace to redeploy more than 8,000 employees during the pandemic.

An internal talent marketplace can also reduce internal hiring bias and increase networking that promotes diversity. Hiring managers can focus just on skill sets and years of experience rather than education by removing that visible field, for instance. Others use the platform to build mentorship relationships that are senior-to-junior, junior-to-senior, peer-to-peer, and expert-to-novice, which breaks down taboos in relationships, connects people globally, and facilitates meaningful work and retention.

Training programs like IT bootcamps have become increasingly important tools for creating new opportunities for employees — all while helping to fill key IT roles.

Insurance company Progressive saw an opportunity to fill important roles by investing in its own employees who already have a wealth of knowledge about the organization, while also knocking down some of the eligibility barriers for some tech jobs.

The Progressive IT Bootcamp pilot program launched in 2021 with eight participants from customer support, underwriting and claims departments, who graduated in November and now work as IT apps programmer associates on teams across the company.

The bootcamp team worked with HR to identify certain customer-facing roles and invited members to apply. The team emphasized that employees didn’t need a tech background or a degree in tech — all the experience and background would be provided to them through the bootcamp.

Once bootcamp candidates were identified and accepted, they were taken out of their previous roles and put into the 15-week intensive training program where they learned C#, .NET, and other skills necessary for their new role.

Employees are paid during their training and are aided by a training assistant who is also a full-time Progressive programmer that helps connect the dots of what they are learning to how it would apply in their new roles. Program participants also report directly to an IT manager.

The company is now working on another version of the program, focusing on analyst roles, and plans to include other tech roles in the future.

Capital One’s dedication to career development has helped motivate employees to stay despite waves of resignations in other organizations. One of its programs, the in-house Capital One Tech College gives employees both inside and outside of IT the opportunity to develop their tech skills. It gives access to thousands of free training and certification courses in subjects such as agile, cloud, cybersecurity, data, machine learning and AI, as well as mobile and software engineering. The Tech College offers both live classes and pre-recorded courses to fit employees’ schedules and learning styles.

Through the Tech College, Capital One can develop the necessary skills in-house, while also giving employees the opportunity to grow and expand their careers and skillsets, according to Mike Eason, senior vice president and CIO of enterprise data and machine learning engineering at Capital One.

Eason himself says that he’s had about 15 different roles at Capital One over the past 20 years and notes that the formal process around career development helps employees find what they’re passionate about without having to leave the company. “We really want to invest in the whole person versus getting them pigeonholed in doing the same thing,” says Eason.

Nobody knows the hidden IT talents of non-IT employees better than their managers and co-workers.  At TruStone, business leaders and managers are open to recognizing employees with IT potential that could benefit both the employee’s career and the company. “We’re transparent that this would be a great person for [an IT] career progression, so maybe they should come into IT,” Jeter says.

Jeter often discovers talent through his team’s product management consults inside the organization. “With a lot of scaled agile framework, we have product owners that sit outside of IT but within the business in areas like consumer lending, member services, or mortgages. We have technologies to align with them and they orchestrate the backlog” and other supporting duties, Jeter says. “They see what IT does, and we see what they do — and some of them want to come into IT.”

IT scored a new team member recently after a product owner in operations worked with IT on a product management consult. He had been with the company for nine years and worked in training before business operations. Jeter brought him into IT and today he works with consumer lending applications. “He knows the business and now he’s learning the technology.”

Getting these transfers up to speed and fully operational takes time, Jeter says. “Some learn the technical aspects of the business at different rates than others.” Jeter’s VPs and managers must pivot from “being a doer to being a coach,” he says. “We also spend a lot of time on performance management sessions and making sure we have development plans.” But the effort is worth it, he says.

“Showing that you invest in employees attracts talent internally,” Jeter says. “You’re giving them those skill sets to launch their career.”