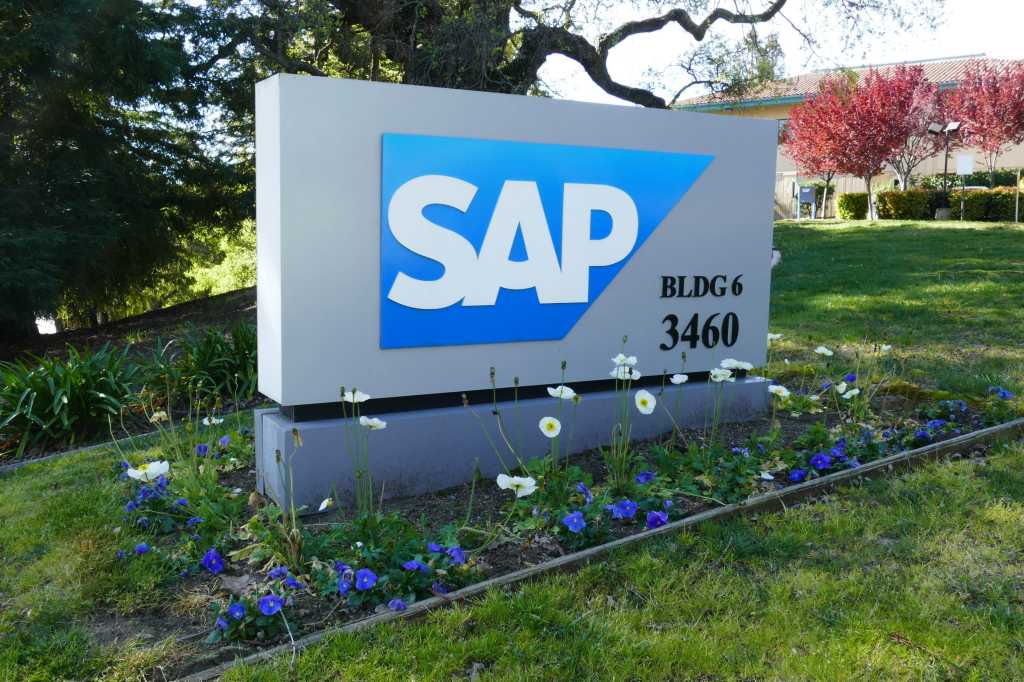 CIOs may, therefore, have mixed feelings about SAP’s release of yet another low-code development platform into that crowded market at its Tech Ed developer conference this week.

Gartner calls the potential users of all these low-code development platforms “business technologists” — employees whose responsibilities include creating technology solutions, not simply using the tools IT gives them.

“Smart CIOs are looking for ways to exploit these skill sets, and that often includes the use of low-code platforms for enabling faster delivery of solutions,” said Dennis Gaughan, distinguished VP analyst at Gartner. “But one of the main concerns they have is trying to avoid a huge proliferation of low-code tools that create management and governance challenges.”

SAP’s new platform, SAP Build, aims to give business technologists — or builders, as SAP calls them — secure access to business processes and data to augment enterprise applications and automate processes through a drag-and-drop interface, while letting CIOs manage that access.

“The use of something like SAP Build offers them a platform that builds on existing investments in SAP and provides a more centralized mechanism for managing and governing the applications created by technologists across the enterprise,” Gaughan added.

Bernhard Schaffrik, principal analyst at Forrester, echoed the point about SAP Build offering ease of access to data, applications, and structures from the SAP world.

But however simple the low-code platforms an enterprise adopts, CIOs will still need to ensure users understand some of the complexity that lies behind them, he said. “What’s key is that business developers must be trained and educated about the impacts of building and running applications and automations regarding architecture, compliance, IT and information security,” said Schaffrik.

The new low-code platform shares some features with SAP’s pro-code development tools: both are built on Business Technology Platform, SAP’s data management layer, and share the same API hub, making it possible for business technologists and professional developers within an enterprise to collaborate.

The recycled name isn’t the only thing about Build that may give business technologists déjà vu: Last year at TechEd, SAP CTO Juergen Mueller talked up a unified low-code no-code experience formed by the fusion of AppGyver Composer and SAP Business Application Studio.

This year, SAP is taking that fusion further, adding more functionality and simplifying the interface. Build works with non-SAP systems, allowing the automation of processes in cloud-based productivity suites, for example. SAP Build’s process automation pillar also includes functionality from Signavio, a business process intelligence tool it acquired around the same time as AppGyver, providing visibility into existing processes and customized recommendations on how to simplify and optimize them.

Another area in which SAP is hoping to simplify things is pricing. SAP Build will be available as a subscription starting at €1,000 per month for 25 active users, with additional user licenses starting at €18 per active user per month, a company spokesperson said.

SAP Build won’t be the sole answer to everyone’s low-code needs, however, nor even every SAP shop’s needs.

“Any time you try to standardize on a single platform for development, you’re going to deal with tradeoffs,” Gartner’s Gaughan said. Compared to SAP’s plodding approach, “Smaller, independent low-code vendors that have been doing this for a while and are solely focused on low code can potentially add new capabilities more quickly,” he added.

Forrester’s Schaffrik noted that SAP Build is as open to extension as most other low-code development and automation platforms out there, but cautioned, “The devil’s in the details, so I’m recommending decision makers to diligently look at what they require regarding ‘openness’ of a platform.” For Gaughan, it’s not a matter of choosing one development platform over another. “Ultimately, I think a lot of large enterprises will have multiple low-code tools in their kit bag,” he said, “and I suspect that, for existing SAP customers, Build will be likely be a core part of their low-code strategy.”