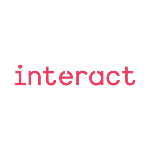 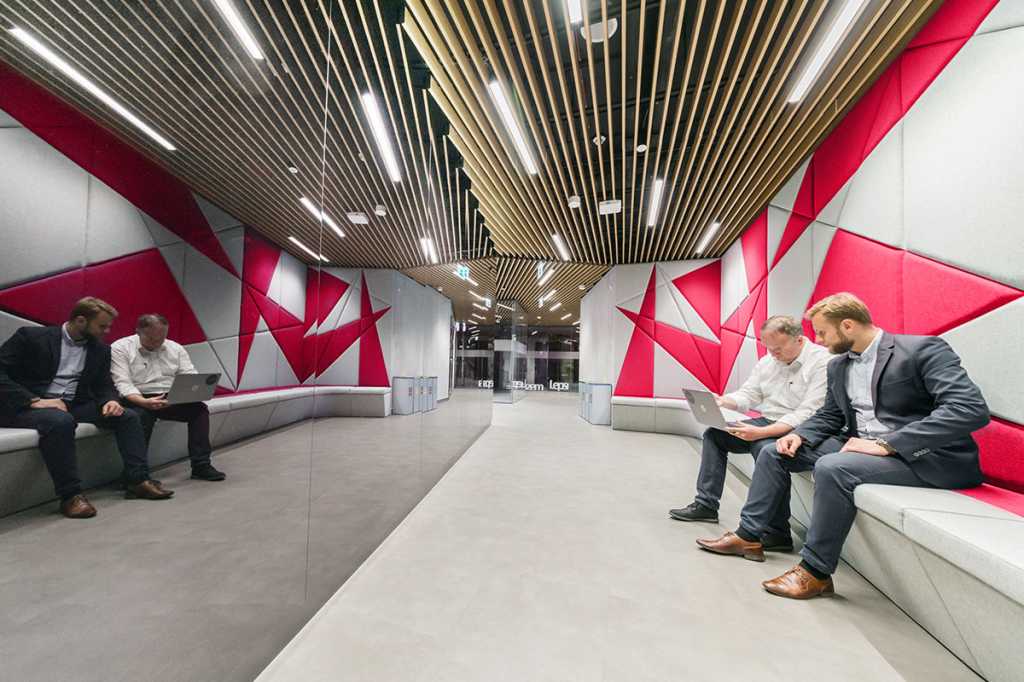 For years, climate action groups such as the World Green Building Council have been working with businesses, organisations, and governments to deliver on the ambitions of the Paris Agreement and UN Global Goals for Sustainable Development. The central premise of their mission? If we are to fulfil the landmark pledges made in Paris, we need to rethink our built environments, with a colossal uptake in the number of sustainable initiatives and renovation projects that hasten decarbonization required.

But the window of opportunity to take action is closing fast. Energy-efficient lighting retrofits within the built environment are pivotal if we are to achieve net-zero — and connected lighting’s role in the sustainable crusade cannot be overlooked.

Buildings and construction account for 37% of energy-related CO2 emissions. It is self-evident that any government or business ought to be taking steps to introduce measures to improve the energy efficiency of buildings in their cities and set their regions on the path towards a net-zero built environment.

That’s why major legislation like the Inflation Reduction Act (IRA) in the US, the Energy Efficient Buildings program in Canada, and the Green Deal in Europe all include energy-efficient retrofits as a standard component of their manifestos. They understand the problem but need to be doing far more when it comes to implementing proven solutions.

Upgrading to LED lighting is one of the quickest and least intrusive aspects of the building renovation process. Lighting accounts for 13% of all electricity usage worldwide and up to 50% in cities.

By moving to energy-efficient LED lighting, lighting-related energy consumption could drop to 8% globally by 2030, even while the total number of light points continues to rise. Pair that with the fact that in most cases LED lighting reduces a building’s energy consumption by over 50% compared with conventional alternatives—and by as much as 80% when connected and properly managed, monitored, and controlled. It’s hard to understand why more forward-thinking leaders aren’t taking advantage of the solution sitting right under their nose.

Implementing connected lighting in a built environment offers energy savings and a massive reduction in carbon emissions — taking more than 553 million tons of CO2 out of the atmosphere if all businesses and cities converted to LED. But that’s just the start.

Connecting LED lighting to a network also lays the groundwork for creating a smart digital framework that lets building owners and managers combine control of their lighting with other services like HVAC, blinds, and space allocation. Connected lighting sensors and controls enable presence detection, scheduling, and other smart capabilities that further enhance a building’s energy efficiency while cutting excess costs and improving functionality.

The need for energy-efficient retrofits couldn’t be starker. The consequences of Russia’s invasion of Ukraine are being felt around the globe, kickstarting an energy crisis that is both destabilizing economies and damaging everyday livelihoods across continents. It’s been a wake-up call for many dilatory governments that drastic changes to our relationship with energy are needed. Frankly, they were needed yesterday.

Still, it’s not too late to make a difference. Acting now in response to the energy crisis by taking steps to boost the energy-efficiency of the built environment will have a long-lasting positive effect on the climate.

Short-term energy efficiency needs and long-term climate needs are one and the same. The benefits of switching to smart systems and connected LED lighting to slash energy consumption and carbon emissions are proven, measurable, and immediate. There’s no reason not to make the switch now —before we run out of time.

Words must be followed by action

The jubilation that accompanied the UN Climate Change Conference in Paris in 2015 (COP21) was understandable. It was a landmark moment, with pledges made that, if accomplished, would not just shape the remainder of the century but the future of our planet. Which is why it is so disheartening to take stock of the progress that has been made toward those promises in the years since. A new UN report shows we are falling far short of our targets, set to blow past the Earth’s safe temperature threshold by almost a full degree.

An analysis by the World Resource Institute found that current promises would reduce global greenhouse gas emissions by around 7% from 2019 levels. To limit global warming to the proposed target of 1.5° C, that number would need to exceed 43%. We are not just failing but failing badly.

But just because we’ve done too little doesn’t mean it’s too late. Yet. The current economic turmoil and energy catastrophe cannot be used as excuses for delaying the sustainable agenda. If anything, they’re further proof of why it’s needed. Thankfully, there are some out there who are taking note.

Sydney’s city council has unanimously approved new planning rules that aim to improve energy efficiency and increase the use of renewables in buildings. Development applications for new office buildings, hotels, and shopping centres, and major redevelopments of existing buildings must comply with minimum energy ratings from January 2023 and achieve net-zero energy use from 2026. The new measures are expected to save more than AU$1.3 billion in energy costs for investors, businesses, and occupants from 2023 to 2040, and help the city meet its target of net-zero emissions by 2035.

Meanwhile, Toronto is providing funding to support “deeper-than-planned” energy retrofits in 10 to 16 privately-owned buildings, with the goal of accelerating emissions reductions and identifying pathways to net-zero that can be replicated in other buildings. The initiative, part of Canada’s Energy Efficient Buildings program mentioned above, is seeking to rectify the fact that buildings are the largest source of GHG emissions in Toronto today, generating approximately 57% of total community-wide emissions.

The economic and energy crises may be seen as today’s great foes, but don’t let them distract from the behemoth of the climate emergency. The dangers it poses are too significant and too imminent to be side-lined. Action is needed and it is needed now, lest we fall short on our crucial pledges. Promises made must be promises kept. Net-zero building renovations are a necessity. Cities like Sydney and Toronto are setting an example that cities around need to follow—and quickly. 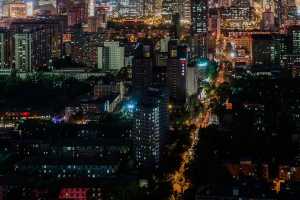 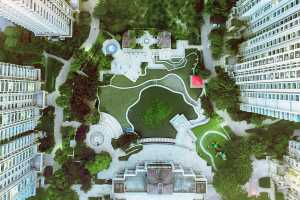 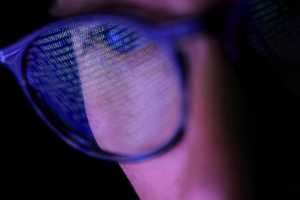