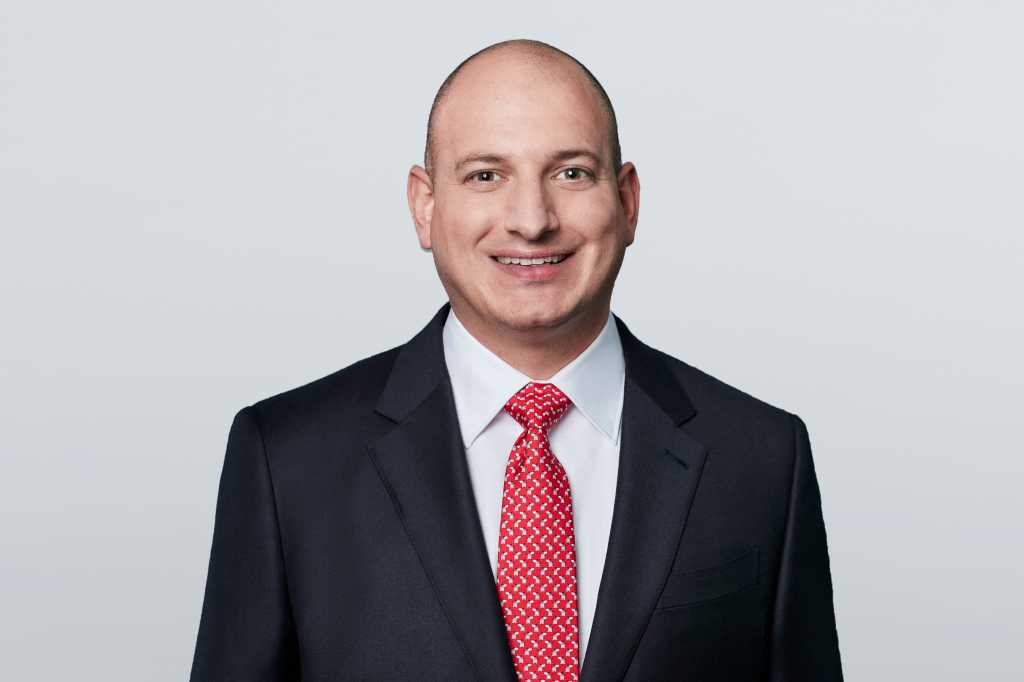 XPO Logistics’ new CIO is pumped about the sophisticated IT platform built to handle its less-than-truckload (LTL) freight transportation loads in North America.

LTL is a freight model in which a single truck’s load contain products from multiple customers, all with their own delivery location, delivery deadline, pricing, footprint, pallet size, and transport requirements. Though customers share a single truck with other customers, they expect XPO to optimize the delivery of their inventory — an effort that requires a lot of information technology.

And for XPO, that IT engine comprises a combination of in-house developed freight applications and the cloud — with data as its fuel.

Jay Silberkleit, who was appointed CIO of XPO on Nov. 1 when the company spun off its RXO brokerage business into a separate publicly-traded entity, has been at XPO Logistics for more than a decade, having worked alongside former CIO, and new CEO, Mario Harik as he invested more than $3 billion in the company’s digital transformation over the past decade to serve its 25,000 accounts, including blue-chip companies such as Dow, John Deere, and Tractor Supply.

XPO, which competes with the likes of Old Dominion, will now focus exclusively on growing its freight business now that it is separate from the RXO brokerage side, a shift that Scott Schneeberger, a managing director at Oppenheimer, thinks will be very beneficial: “Mario Harik was one of the original hires. He’s a tech guy with a tech background and that speaks volumes.”

That emphasis on tech has helped make XPO a “disruptor” in the enterprise market, says Silberkleit, who has been tapped to lead XPO IT in its next phase.

Homegrown app dev and the cloud

XPO handles more than 13 billion shipments each year. Because each truck contains multiple customer deliveries, the IT team — numbering more than 430, including about a dozen data scientists — has constructed a large proprietary network to optimize cost, efficiencies, and damage-free delivery.

Based on a series of in-house developed applications running on the Google Cloud Platform, including Google BigQuery as a data lake, Google Apigee as its API gateway, and Google’s recently released Vertex AI platform, the freight company’s network is well equipped to give the customer — and XPO — the best bang for the buck, Silberkleit says.

XPO’s use of the Google Cloud Platform (GCP) and Kubernetes orchestration engine for containerization has also been critical for handling the volume of business on a daily basis, but it is XPO’s commitment to in-house application development, including data analytics for optimizing and consolidating freight, that is the company’s major differentiator, the CIO says.

For instance, XPO has developed a dynamic pricing tool, along with a set of APIs, that captures freight opportunities in real-time. The company has also developed a proprietary cost modeling capability that enables XPO to enhance its margins while respecting the customer’s willingness to pay. The company’s platform also helps it determine how to optimize and consolidate freight — for example, defining how many hops and stops between Boston and California, as well as how to optimize pickup and delivery.

“The real challenge is scale,” says Silberkleit, noting that XPO’s network handles 150,000 shipments from roughly 300 service centers in North America each day, creating millions of data points in real-time, which must be analyzed and correlated to create the most efficient delivery service for each customer. “We built these technology platforms, but we need a flexible, scalable architecture and that’s what the cloud gives us.”

And, as Silberkleit sees it, smooth freight logistics hinge on robust data operations.

“We’re definitely in the business of data,” Silberkleit says. “When you think about our digital transformation and our digital journey, a lot of it is based on how we analyze that data.”

For XPO, the volumes of data involved are significant.

“We have GPS positioning and telematics in trucks so we can get information about our engines on the road. Everyone at our service centers has a handheld device, and all of our freight is barcoded, and we’re getting all of these data points coming in as integrations into Google BigQuery,” the CIO says.

XPO Logistics’ sizable team of data analysts and programmers has also developed a unique web portal that enables customers to place requests, track pickup and delivery dates, get status updates, and pay invoices. XPO relies heavily on Google’s API engine as well as IoT components and its own homegrown applications to connect and integrate with customers’ internal systems, and its data scientists are building out machine learning models using Google Vertex AI platform.

“In order to run a dynamic LTL model, you need to be able to consolidate that freight data at various points and build density on the lanes that connect to your destinations,” Silberkleit says. “To have a dynamic network means we have machine learning models that are calculating the best path that the freight should take through the network and where we should build that density.”

XPO’s dynamic network doesn’t automatically generate efficiencies, he says, but it enables human analysts to focus on loading the trailers rather than spending a good amount of time planning how to load them.

“Every day, we’re looking at what we’re picking up and instructing the machine learning model to send up instructions to a handheld that is able to instruct people how to load trailers in a certain way to maximize the densities in the least number of miles but still with the best service,” Silberkleit says.

Customers are also asking for — and receiving — more visibility on track their shipments with a greater level of detail. Here, XPO is using APIs to access custom data requests from its data lake, providing real-time feedback on where one customer’s merchandise is and how long it will take before it arrives.

“I think we’re one of the only carriers now that have piece-level tracking, which allows our customers to see in detail, when they put in their shipment number, the location and status of each of their pallets,” Silberkleit says.

Under Harik and now Silberkleit, XPO’s digital transformation has been a key facet of the company’s upswing, the company claims. In its third quarter that ended in October, the LTL portion of XPO’s overall business generated $1.2 billion in revenue — representing an increase of 12% from the same quarter a year ago.

XPO notes in its SEC filings that its technology is a major driver of growth and operational efficiency and projects cost optimizations from its digital transformation will contribute between 3% and 4% of its forecasted 11% to 13% annual growth rate from 2021 through 2027, according to company data.

IDC’s Dave McCarthy, research vice president of cloud infrastructure services, points out that over the next five years, roughly 25% of companies planning a major business transformation will rely on cloud providers to help them achieve this goal. But it will be those, like XPO Logistics, who develop their own applications and analytics to best exploit the cloud that will see the most payoff.

“For large enterprises, this represents a significant investment in software as well as people that are skilled in data platforms, machine learning, and analytics,” McCarthy says, adding that “the potential to increase efficiency in operations through automation as well as improved customer experiences is viewed as essential element to create and sustain competitive advantage.”