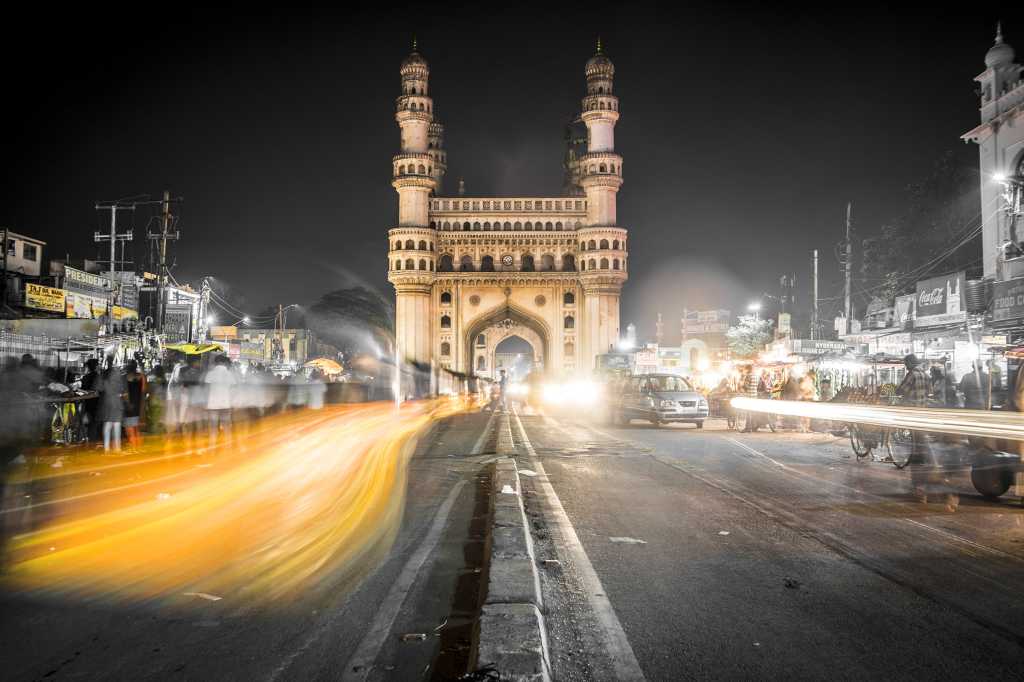 Amazon Web Services (AWS) on Tuesday launched its second region in India and said it was committing $4.4 billion (Rs 36,300 crore) to scale it till the end of 2030.

The $4.4 billion investment is a huge increase from the initially announced investment of $2.8 billion for the region in 2020 as the cloud computing firm looks to capitalize on India’s double digit growth in cloud spending.

The new region, which will be based in Hyderabad (designated ap-south-2), will add three availability zones to AWS’ existing infrastructure in the country. AWS already has a region in Mumbai, which was launched in June 2016, and a local zone in New Delhi.

AWS Regions are composed of Availability Zones that place infrastructure in separate and distinct geographic locations.

Local zones, on the other hand, are infrastructure deployment that provides compute, storage and database services to a large population or industry centers.

“We welcome AWS’s commitment to invest approximately INR 36,300 crores in the AWS Region in Hyderabad, which strengthens Telangana’s position as a progressive data center hub in India,” K. T. Rama Rao, minister for information technology at the Government of Telangana said in a statement.

AWS estimates that the investment will see an addition of 48,000 jobs in the region over a broader time frame and add $7.6 billion to India’s gross domestic product by 2030.

The $4.4 billion investment, which includes capital expenditures on the construction of data centers and operational expenses, is expected to be implemented in phases and completed by the end of 2030, AWS said.

With the addition of the second region in India, the total tally of AWS’ regions in Asia Pacific (APAC) now stands at 10 regions. The regions in APAC are based in India, Singapore, China, Hong Kong, Japan, South Korea and Indonesia.

Hyderabad turns into a hot spot for data centers

AWS’s launch in the Hyderabad region comes after rivals Oracle and Microsoft have either opened up a data center in the city, or revealed plans to do so.

In 2020, Oracle opened its first data center in Hyderabad—second in the country—after launching the Mumbai data center in 2019. Globally, Oracle has plans to add five new regions.

Similarly, in March, Microsoft had revealed plans to launch a data center in Hyderabad with an investment of over $1.8 billion (Rs 15,000 crores). The company already has three other data centers in India across Mumbai, Pune and Chennai.