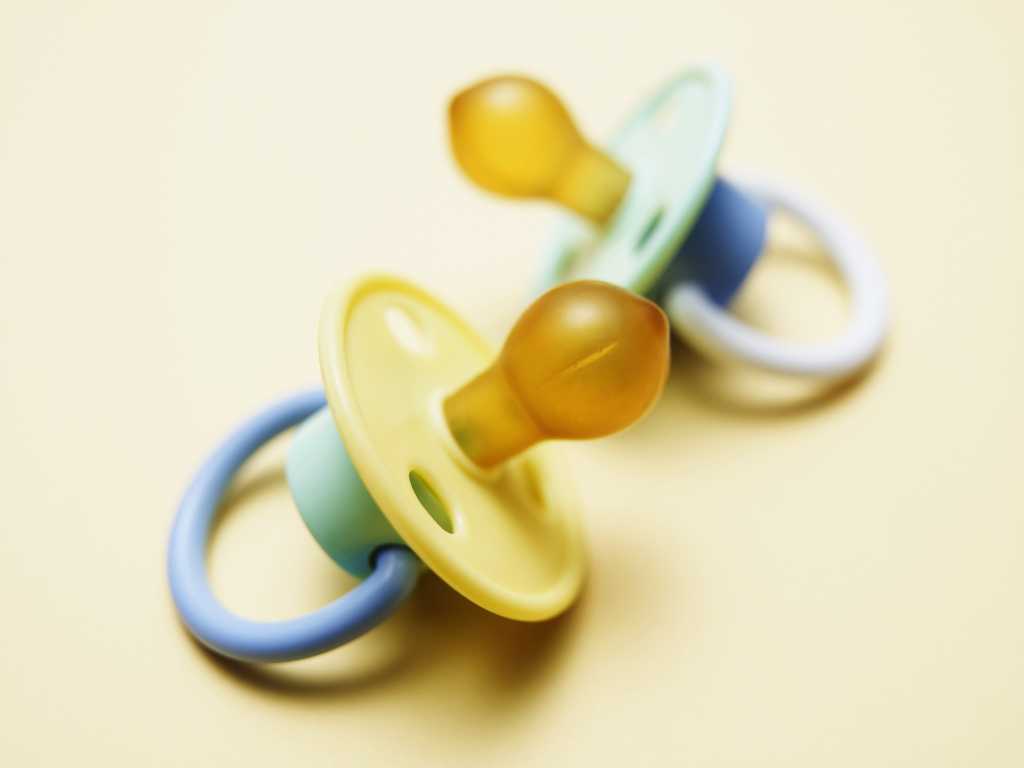 At Melissa & Doug, a toy company whose mantra is “more play time, less screen time,” CIO Mike Macrie isn’t planning to take his colleagues’ screens away — but he is looking for ways for technology to better enable their creativity and remove drudgery. “My belief is that technology is a set of tools to help them express themselves, to empower them,” he says.

No matter where you work, he adds, “You never want to be in a role where you’re fighting the technology to get your daily job done.”

After a couple of years of change, however, there are still elements of that, he admits, but the leadership team is focused on improving its commitment to get employees the most modern tools in their hands to make their daily jobs as easy as possible. “We are seeing a tremendous difference in employee engagement,” he says.

One step in that direction is the replacement of Melissa & Doug’s homegrown ERP system, custom-built in Delphi, with a more modern SaaS platform.

Macrie has only been with Melissa & Doug for eight months, but he’s taken the time to learn where the Connecticut-based company was coming from, as well as where it’s heading. “The history was a very design- and creative-driven organization,” he says. “It was always about the children, and there wasn’t a lot of focus on the back office or supply chain,” he says.

The company is growing fast through online sales (in the US only for now) and international retail distribution, and also has operations in the UK and China. But the Delphi system was showing its age and the decision was taken a couple of years ago to look for a replacement, he says.

“We had challenges making all the international paperwork and transactions work across borders as we grew in volume,” he says. Getting to more flexible pricing was also proving difficult, as was offering real-time visibility into inventory for e-commerce operations.

Continuing to build on the existing code base was out. “Trying to find Delphi coders isn’t an easy task,” he says. It was time to modernize the core ERP system.

The company evaluated a number of mid-market solutions, including Oracle NetSuite, but it was another Oracle product that won in the end: Oracle Fusion Cloud Apps.

There were several reasons for the choice. “It offered better international support and it better matched the company’s ambitions,” he says. “We didn’t want to be in a position where, as soon as we were finished implementing NetSuite, we had to start working on Fusion.” That turned out to be the right call because within a couple of years, they would have outgrown what NetSuite could have provided. And back-to-back migrations would certainly have put a strain on resources since Macrie’s IT team is a lean 24 serving around 700 employees globally with around 50 external consultants working on the Oracle Fusion implementation.

So a year into a three-year program, they have completed most of the financial implementation and all of the procurement implementation, and currently implementing the order to cash and warehouse management and inventory items, which are really the core of their distribution business, he says.

The changes in finance specifically are already helping with his goal of reducing drudgery. “Take the financial close process,” he says. “It was very manual in nature, a lot of spreadsheets. Now using Oracle’s ERP has probably cut the number of steps down by 75% for the accounting department.”

Similar changes are afoot in order processing as well, where a lot of paperwork has been removed, and Macrie is looking forward to the day when warehouse staff will be equipped with handled scanners rather than walking around with sheafs of paper. “[These are] all improvements that we think are going to provide significantly more efficiency to us as well as more employee satisfaction,” he says.

As you’d expect with such a major transformation, Macrie and his team are, internally and with their partners, constantly communicating at the executive level to all employees about why they’re doing it, what they hope to accomplish, and how it’s going to support growth objectives. Plus, there’s specific training associated with the changes, especially for staff working in the warehouses, in English and Spanish in the US, and in Mandarin in China, he says, “We continually work with them to get their feedback on that training: How do we make it better and more efficient; how do we get people up to speed on the new systems and platforms faster.”

It’s not all IT pushing through changes, though. Sometimes they are being pulled.

“As people’s eyes open up to what’s possible, they quickly start pulling through: Here’s how you can get another 10% efficiency, this is how we get another 5%, and all those ideas start flowing in,” he says. “It’s been a really great surprise for us how engaged the workforce can be to help us continually improve, whereas in the past they might have felt really restricted by our systems and not as open with us on how we can all work together to improve the company.”

Although the decision to adopt Oracle Fusion applications was made before Macrie arrived at Melissa & Doug, his experience so far has changed his mind about the Oracle offering. “Five years ago I would’ve said the world’s not ready for the midmarket to move into Fusion apps,” he says. “But if you can make it work in your organization and you’re bold enough to take the risk, it’s worth taking now since so much of the technical risk has been removed with cloud and SaaS.”

Even so, the company isn’t going all-in on Fusion apps; it’s adopting Manhattan WMS rather than Oracle Warehouse Management Cloud, and recently moved its e-commerce operations to Shopify Plus — a prescient move given the turmoil surrounding Oracle Commerce Cloud. And following a wave of layoffs in the Commerce Cloud team, some analysts figured Oracle had chosen to sunset the product, but Oracle later claimed it was shifting responsibility to better integrate it with other Fusion apps. If that’s so, then it may yet win Macrie over. “We will continue to be evaluating them over our needs as we move forward,” he says.