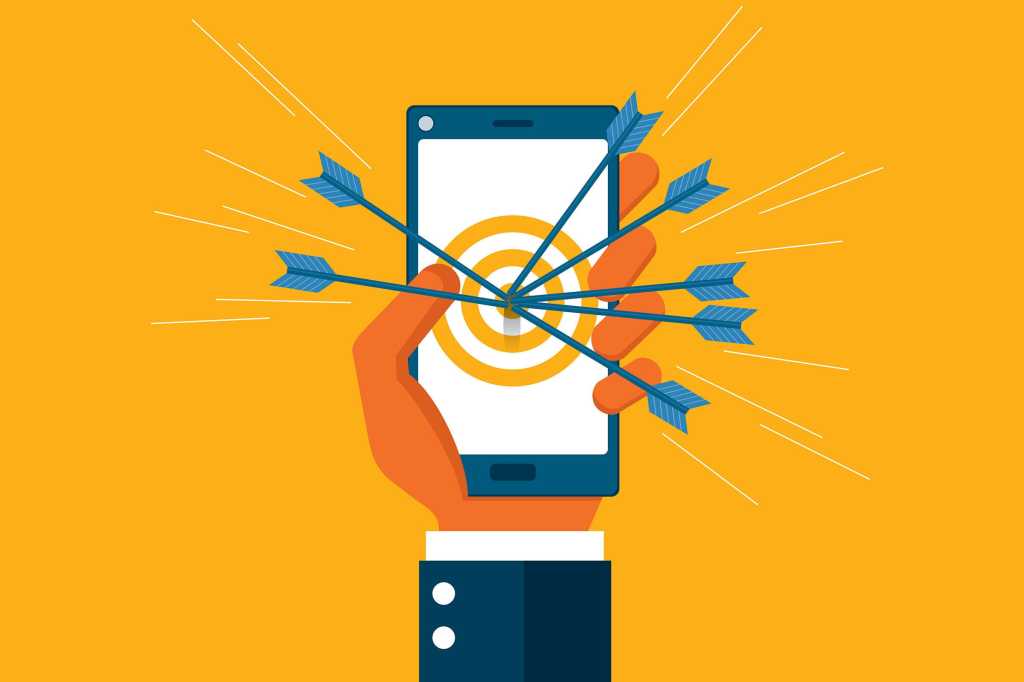 Last month in this column, I wrote about how businesses need to “lock up the front door” to their systems to prevent phishing attacks and take a multi-tiered approach to rethinking the identity of their employees, partners, and customers.

And while we have been banging this drum for quite some time, a new villain has reared its head. In recent weeks, we’ve seen glaring examples of the harm that bad actors have caused to a company’s financial viability and product reputation due to confusion caused by the new ownership and policies at Twitter.

Social media security has just risen to be a top priority for not only CISOs, but CMOs, CFOs, and CEOs. As a result, we can expect it to play a more prominent role in malware attacks, security breaches, and identity verification hoaxes.

Wow! Did the real Eli Lilly & Company announce that on Twitter? Well, no. In fact, the account that tweeted turned out to be an imposter account. But Twitter followers, investors, media, and others were immediately fooled. They thought the pharma company was bowing to user demands to bring insulin prices down.

Fooled by improper systems in place

But as a result of the change in Twitter’s ownership to Elon Musk in recent weeks, the old verification system had been dropped and replaced by a new verification system called Twitter Blue. For an $8/month fee, users could gain the verified mark as Musk tried to drum up new revenue sources.

But real identity verification wasn’t high on the priority list. Twitter was not checking the identity of who paid $8/month for the new checkmark. This meant anyone could buy a “verified” checkmark.

This is how the Eli Lilly Twitter brand and others became attacked. Scammers created “fake verified” accounts for politicians, sports athletes, celebrities, and other companies by paying the $8/month checkmark fee. Unfortunately, the flawed identity verification system was already causing big problems, wrote Wired in its piece “Elon Musk’s Twitter Is a Scammer’s Paradise.”

As a result of the temporary confusion, Eli Lilly’s stock price was impacted, dropping from $368/share to about $348/share (though it has since rebounded). But the fake tweet also brought attention to the company’s high price of insulin, creating a more significant PR problem for Eli Lilly.

Black hat Twitter actors/pranksters had found a wide-open door for identity fraud and have begun to misuse the verified mark plan for nefarious purposes. This Twitter “attack” on identity has brought the severity of phishing and identity verification to the mainstream.

Those of us in the security and intelligence industry have been talking about bad actor phishing for years, but now it’s become a much larger problem. Will companies take stronger measures to establish higher identity verification security, especially in social media?

More of these attacks could be coming. With the uncertainty swirling around Twitter and its directions for users, bad actors might sense an easy play to inflict similar harm to another major brand. And false messages on product pricing is only the tip of the iceberg. Other fraudulent messages or scams could create a call to action, where customers or even employees are duped into sharing their credentials, which would provide access to the front door of the organization.

Now that we have seen how easily brands can be attacked, it seems inevitable that more of these exploits will become the norm. What will happen in the coming weeks to other major entities if this Twitter Blue verification plan is not tightly organized? And going beyond Twitter Blue, fakes can be perpetrated on other social media sites and by setting up phony websites with the same look and feel as the original owned by the brand. How will these be leveraged? The Twitter Blue issue made spoofs simple for any basic attacker to pull off, but any hacker with a higher level of sophistication can leverage more elaborate methods. How can brands and companies best defend all of these channels?

While the Twitter team is said to be retooling to make it ‘rock solid,’ with plans to relaunch Twitter Blue at the end of November, CISOs need to put in safeguards to prevent fraud before attackers can hurt your brand, move your stock price and maybe even find a path to steal your organization’s data.

These safeguards should extend across social media platforms and the web. This is not just a Twitter issue, despite the media attention. Twitter has made the headlines, but it is a much broader problem for the industry.