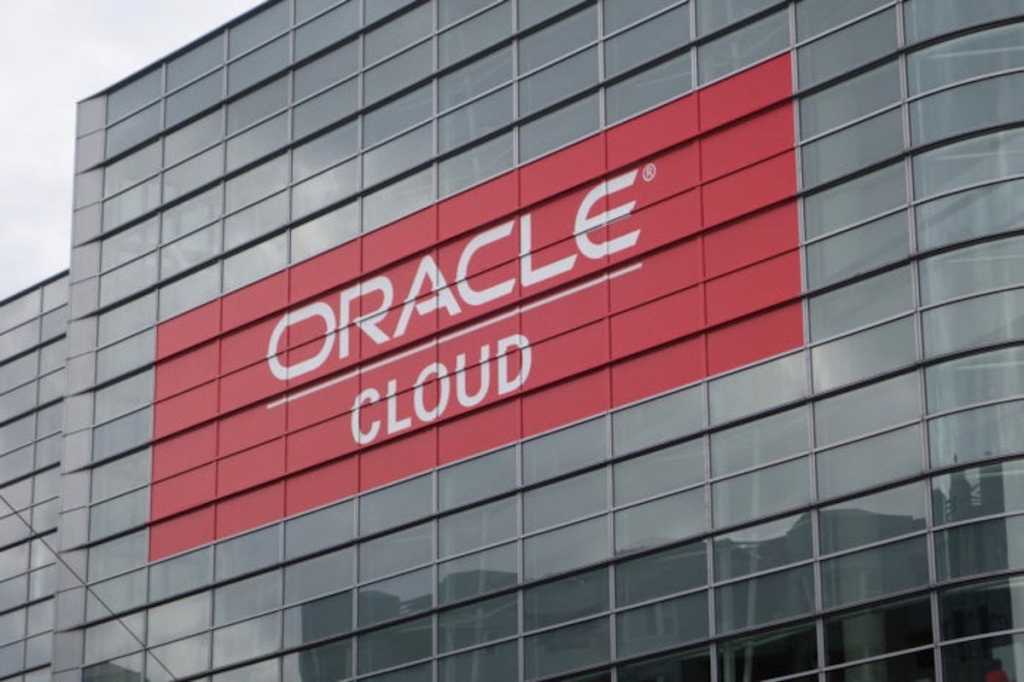 Oracle on Monday said it will continue to invest $2.4 billion per quarter in its cloud business, which accelerated 48% in the second quarter, helping the company revenue grow 25% year-on-year, without accounting for currency fluctuations.

Cloud services as a category, according to CEO Safra Catz, has been growing faster than license support. The company expects cloud infrastructure (IaaS) margins to improve in the coming quarters.

“Capex this quarter was 2.4 billion as we continue to invest in our cloud to meet this accelerating demand,“ Catz said during an earnings call, according to a transcript from Motley Fool. “We now expect to spend about this amount per quarter for the next few quarters as we build capacity for our customers’ needs.“

Oracle said it had triple-digit bookings growth in its IaaS services for the past two quarters and that the investments in cloud would not impact its margins. “I would note that IaaS gross margins improved again this quarter, and I expect IaaS gross margins will continue to improve,” Catz said. “This level of spend, though, will not negatively impact our operating margins as we scale.”

Oracle’s adjusted operating margin for the quarter expanded to 41% from 39% in the previous quarter.

Total cloud revenue (SaaS and IaaS combined) stood at $3.8 billion in the quarter, up 48% year-on-year, without accounting for currency fluctuations.

While IaaS accounted for $1 billion in revenue, SaaS revenue for the company stood at $2.8 billion.

In the last sequential quarter, cloud revenue for the company stood at $3.6 billion against a total revenue of $11.4 billion.

Oracle, which claims to have added “some” cloud infrastructure contracts over $1 billion during the quarter, currently has 22,000 infrastructure customers utilizing 55 cloud regions including public and national security regions, chairman Larry Ellison said during the earnings call.

For the third quarter, the company said it expected 46% to 50% growth in cloud revenue as against a 21% to 23% growth in overall revenue.

Oracle reported double digit growth across most of its businesses including Fusion Cloud ERP, NetSuite ERP and Cerner.

Oracle has 11,000 and 30,000 customers across its Fusion Cloud and NetSuite businesses respectively.

Cerner, the company that Oracle had acquired for $28.3 billion to focus its efforts on the healthcare sector, contributed $1.5 billion to its total revenue in the second quarter.

Cerner, according to Ellison, is focused on automating hospitals, doctors’ clinics and healthcare providers along with coming up with an early warning system for pathogens that can lead to Covid-19-like pandemics.

Profits back on growth trajectory

Oracle, which reported a decline in profits in the previous quarter, said its net income grew on the back of reduced operating expense for the second quarter.

The company’s operating expense for the quarter stood at $9.2 billion compared to $11.1 billion for the corresponding period last year.

It reported a net income of $1.7 billion compared to $1.2 billion for the same period last year.