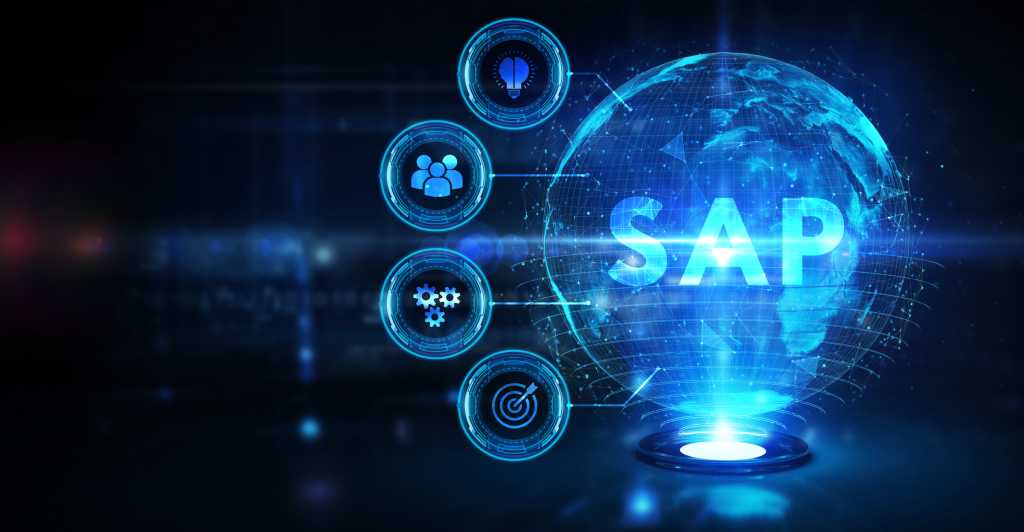 Enterprise adoption of SAP S/4HANA continues to climb despite the obstacles in its way, according to new research by user groups in the US and Europe. Adopters are being drawn by advanced capabilities in the new software, and driven by concerns about maintenance of older systems.

In the UK and Ireland, 89% of SAP customers are either using or planning to use S/4HANA, up from 74% in 2021, according to a survey conducted for the UK & Ireland SAP User Group (UKISUG).

“With everything else that’s been going on this year, I think that’s quite a big move,” said UKISUG chairman Paul Cooper, pointing to the distractions CIOs faced with the pandemic and ongoing supply chain problems.

The biggest driver for the move to S/4HANA, cited by 70% of survey respondents, is SAP’s plan to end maintenance support for its ECC 6 and Business Suite 7 software in December 2027.

But according to Cooper, other drivers include a desire for new functionality (49%), accompanying a wider business transformation (47%), improving productivity (41%) or simplifying business processes (38%).

Those UKISUG members with no plans to adopt S/4HANA aren’t necessarily playing chicken with SAP over maintenance support, he added: they could be planning a switch to another ERP, or have no plans for anything more than a year out given current economic difficulties.

In the US, the proportion of SAP customers using or planning to use S/4HANA remained stable at 78%, although the proportion now live on the platform rose to 31% from 28% in 2021, according to a survey conducted for the Americas’ SAP Users’ Group (ASUG).

Awareness and adoption of the Rise with SAP all-in-one package of licensing, hosting and application management is also on the up. ASUG’s survey found that 38% of respondents were familiar with Rise, compared to 23% in 2021, and only 20% had never heard of it, down from 39%. UKISUG found that 28% of those who had heard of Rise used it or planned to do so, seeing it as a way to accelerate their move to S/4HANA and the cloud.

The switch to S/4HANA is showing up in SAP’s sales figures too — S/4HANA revenue for the third quarter of 2022 was up 98% year on year to €548 million — but there are still obstacles to wider adoption, the user groups found.

Training provided by implementation partner was rated as poor or very poor by 32% of organizations surveyed by UKISUG (down from 34% in 2021), while 36% rated technical resources provided by SAP as insufficient (down from 38%). Little wonder, then, that organizations yet to move to S/4HANA are more concerned than ever that a lack of available skills will slow their migration, with 92% citing it as a problem, compared to 71% a year earlier.

UKISUG plans to do something about the skills shortage next year, launching its own S/4 Academy to help organizations manage their migrations. This will complement the deep-dive technical training that SAP offers, not compete with it, Cooper said: “We’re pitching this as the sort of practical and pragmatic things that you need to know and understand, as opposed to how to configure something in SAP.”

ASUG members also cite skills shortages as the biggest barrier to innovation, especially in a multi-cloud environment, with one-fifth seeking to optimize their cloud innovations by upskilling existing staff with help from free learning platforms and business partners.

Existing software customizations still pose a challenge for 72% of organizations moving to S/4HANA, UKISUG found, down from 92% in 2021, although this change of attitude may be because more respondents are resigning themselves to doing away with customizations altogether. That’s the case for 24% of organizations, up from 12% a year earlier.

Integrations also proved challenging for 64% of those who already made the move to S/4HANA, with just 28% of them relying on SAP’s own Business Technology Platform for help with integration. Little wonder that numerous market research organizations forecast that the integration-platform-as-a-service market will grow at over 30% annually over the next few years.

Recent forecasts from the likes of IDC and Gartner put growth in IT spending at around 5.1% in 2023 despite broader belt-tightening and despondency about the economic environment.

After comparing notes with numerous CIOs at UKISUG’s recent annual conference, Cooper was similarly optimistic about the prospects for IT departments in the year ahead.

“Your gut feeling, based on the front pages of the newspapers, would be that people would be slashing [IT budgets], but there still seems to be very robust investment and plans to grow and develop their IT systems,” with the uptake of S/4HANA being just one sign of that, he said.