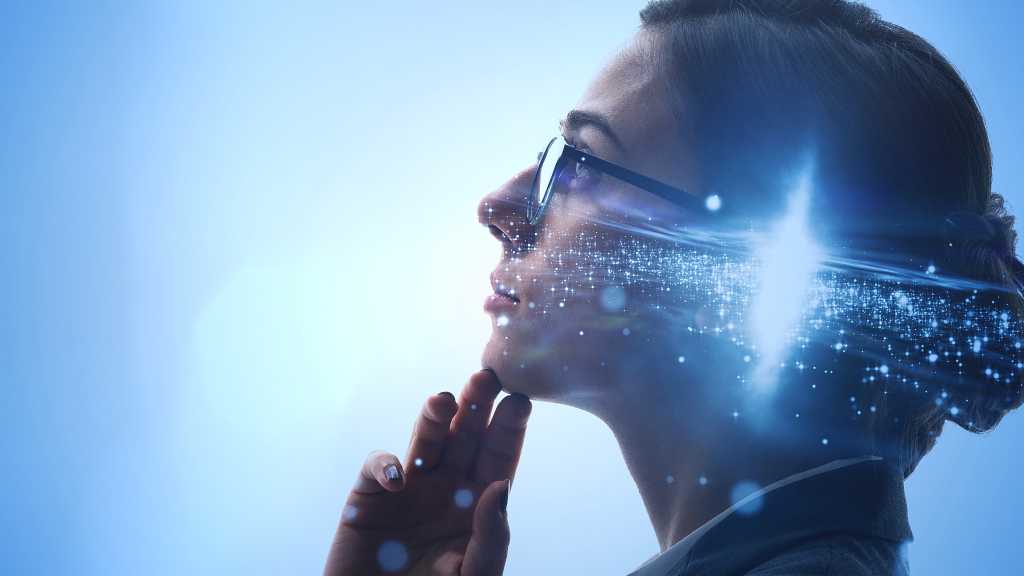 The past year offered new challenges and opportunities to executives across all industries.

That had CIOs moving as fast as ever to keep up with market trends, changing economic forecasts, talent needs, and business requirements.

So as 2022 closes out, we asked IT leaders to share their thoughts about what the prior 12 months have taught them. Here’s what they say.

The race is on to further digitalize operations and leverage technology for innovation and business transformation. That has been a trend for years, but CIOs have found that the pace at which they and their teams must deliver digital transformation has ramped up even more.

A recent Bain & Co. survey of 1,400 business leaders found that 85% say “disruption will remain at its blistering pace or even accelerate over the next  five years.”

If it wasn’t clear already, 2022 made it obvious that CIOs must move superfast.

“Once-in-a-century global pandemic or geopolitical situations or ever-evolving customer expectations require that companies — large and small — and entire industries rapidly evolve their business models and compel them to experiment on the go,” says Sanjay Macwan, CIO and CISO of Vonage. Consequently, “companies across all industries need a strategic approach to exploit the intersection of cloud computing, security and trust by design, and data to create exponential value while appropriately managing cybersecurity risks.”

2. And payback has to happen faster

CIOs must not only deliver transformative tech more quickly, they’ve gotten the message that their executive colleagues want to see returns even faster, too.

“ROI timeframes are getting very short indeed,” says Stuart Carlaw, chief research officer at ABI Research. “Previous attention was on 18-, 24-, and 36-month payback times, but now a lot of our contacts are reporting that six-month ROI timeframes are what is moving through. Importantly there is also a need to demonstrate the capability to hit these timeframes prior to project [approval].”

3. Flexibility in the IT stack is critical

After a decade-plus of building agility into tech teams by adopting agile and DevOps methodologies and prioritizing the ability to pivot, CIOs have been spending more time creating flexibility within their enterprise IT environment.

“For technology that runs our business, non-differentiating tech has to come in as quickly as possible, so I’m looking to build in a composable way, with packaged solutions and embedded APIs that create the composability and flexibility that we need,” she says. “Business models evolve and we have to be flexible enough to evolve with them; composability allows for me to provide a tech stack that can support different business models.”

Artificial intelligence, like composability, moved into the mainstream and became a key differentiator for success in 2022. Figures from Deloitte’s October 2022 State of AI in the Enterprise report make the point, with 94% of business leaders surveyed saying AI is critical to success.

“Practical AI solutions are showing up in some of the most routine and frequently occurring enterprise workflows and enabling richer customer and employee experiences,” Macwan says, saying such use of AI “is becoming table stakes.”

He adds: “Just as we cannot imagine any company functioning without laptops and smart devices as table-stake tools for the employees, we are beginning to see AI solutions permeating in all manners of workflows across enterprises. For CIOs and all technology and business leaders, this so-called ‘routine-ness’ of AI should really be exciting, and they need to find more practical ways to leverage AI in the years ahead.”

5. CIOs need to be on top of security

Cybersecurity has always been an issue for CIOs, but it jumped to the top of many CIO priority lists in 2022. This year’s State of the CIO survey found that increasing cybersecurity protection was the No. 1 business initiative driving IT investments in 2022, ahead of strategic issues such as increasing operational efficiency (No. 2 on the investment list), and improving customer experience (in third place).

“The attack surface is more complex than ever before. As such, we need to ensure the office of the CIO is an enabler while continuing to invest in people, tools, and processes to mitigate these complexities,” says Carl Froggett, CIO of Deep Instinct. “Due to the velocity of change, responding to a situation is no longer good enough; you need to prevent it from happening in the first place rather than responding all the time.”

6. Technology must make up for staffing shortages

The past year has seen some low unemployment figures as well as high churn rates, and that has put pressure on CIOs to find more ways to use technology to ease the crunch, Carlaw says.

“Labor shortages are promoting technology adoption. Previously companies would be considering automated solutions if they could replace seven to 10 people. This year we have seen that reduced in size of almost one person,” he says, adding that the trend has significantly boosted the use of co-bots, automated vehicles, AI, and other productivity technologies that either augment the human workforce or replace it altogether.

7. Automation must bring benefits, too

As important as automation is for boosting productivity and cutting costs, CIOs also say they’re tasked with using automation initiatives to spur transformation of processes as well.

That lesson isn’t lost on Carrie Rasmussen, CIO of Ceridian. For her, automation initiatives must first ensure the processes themselves are efficient and effective before being automated. Then they must also deliver some “longer-term play to be better at what we do,” she says.

8. UX is a differentiator

The past year has also seen customer experience and employee experience — already top issues — grow in importance as competition in a softening economy heats up, competition for talent remains high, and frustration mounts over the glitchy, impersonal digital connections tolerated during the height of the pandemic.

Indeed, BigCommerce’s Rivel cites the increased focus on experience as one of her top takeaways from 2022, noting that “experience is really what’s going to differentiate us.”

Rivel says IT must create and support workplace experiences that cater to employees (themselves included) wherever they might be. Her team has done that in part by implementing walkup kiosks and other self-service options, as well as by implementing platforms that support virtual employee interactions and collaboration. They’re also focusing on user journeys and personalizing touchpoints for workers and customers alike.

9. It’s OK — even good — that the personal and professional now overlap

Workers at all levels at many if not most organizations have had to blend their personal and professional lives over the past few years as they navigated lockdowns and other pandemic-era policies. Amy Evins, executive vice president and CIO of LPL Financial, has some new perspectives as a result.

“I grew up in a heavy corporate culture: You didn’t bring your family situations to work,” Evins says. If she had to tend to personal or family needs, she’d quietly handle them. “But now there’s an awareness of each other. You know people’s families because they were working at home. You know now if people have a cat. There’s a new level of personal connection. It builds a different layer of respect and trust. It builds tighter relationships.”

Monique Dumais-Chrisope, senior vice president and CIO of Encore Capital Group, says she, too, took away some new perspectives on leadership that puts a bigger emphasis on people.

“I had to educate myself a lot on human-centric org design,” she explains. “With the return to office, hybrid trends, and employee demands for more flexibility, it was quite the challenge to figure out, for IT specifically, what the right model was. I watched large tech companies offer 100% remote, then retract that and the employee experience was terrible.”

Like many other execs, Dumais-Chrisope has heard from both those employees who favor remote work and those employees who enjoy in-person interactions with team members back in the office. She says those divergent points create “quite the conundrum for most of us to figure out the right balance.”

That in turn brought her to human-centric organization design, as opposed to the traditional location-centric school of thought. “I was able to leverage this and apply it to a more flexible hybrid approach for my technology team and I feel they are enjoying the balance.”

Three years in, Evins says she realizes that everyone is still trying to figure out how best to communicate and collaborate in this hybrid world. Yes, there is a host of technologies to help bridge any time and space between colleagues, but they don’t really replicate the proverbial watercooler talk.

“I don’t think we’ve solved for that yet. We have text and IM but it’s not the same as asking [in person], ‘Do you have a minute to talk?’” she says. “That kind of communication has been lost in this hybrid world and we haven’t solved for it yet.”

On a similar note, 2022 has reinforced for many CIOs that they have to offer tech talent a reason beyond compensation on why to join or stay with them.

“Hiring and retaining top talent is always on a CIO’s mind, but this year it proved to be especially challenging because of the ongoing IT skills shortage,” says Ron Guerrier, CIO for HP. “Workplace culture, more than ever, drives your ability to recruit and retain skilled IT talent. The long-term shift to hybrid work has put a spotlight on team culture, which brings opportunities for both workers and employers. Skilled workers now have access to an expanded job pool, which lets them prioritize the type of environment where they can do their best work.”

As a result, Guerrier says he and other CIOs “have to go beyond just competing on salaries and titles, and really make a concentrated effort to build a culture of inclusivity and work-life integration within our IT teams.”