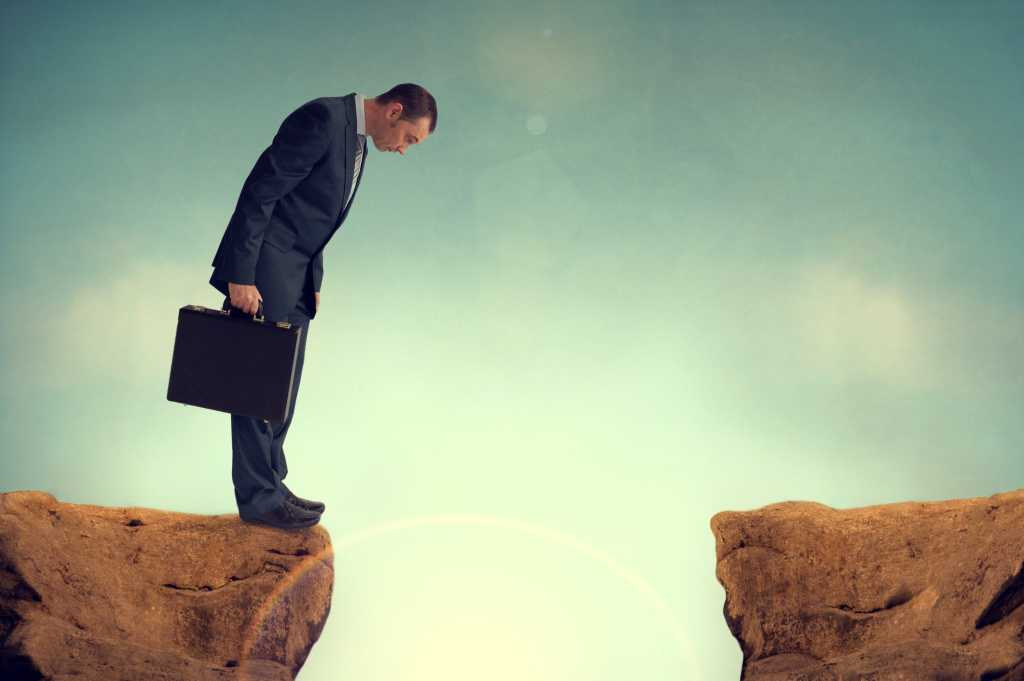 Technology mergers and acquisitions are on the rise, and any one of them could throw a wrench into your IT operations.

After all, many of the software vendors you rely on for point solutions likely offer cross-platform or multiplatform products, linking into your chosen ERP and its main competitors, for example, or to your preferred hyperscaler, as well as other cloud services and components of your IT estate.

What’s going to happen, then, if that point solution is acquired by another vendor — perhaps not your preferred supplier — and integrated into its stack?

The question is topical: Hyperconverged infrastructure vendor Nutanix, used by many enterprises to unify their private and public clouds, has been the subject of takeover talk ever since Bain Capital invested $750 million in it in August 2020. Rumored buyers have included IBM, Cisco, and Bain itself, and in December 2022 reports named HPE as a potential acquirer of Nutanix.

We’ve already seen what happened when HPE bought hyperconverged infrastructure vendor SimpliVity back in January 2017. Buying another vendor in the same space isn’t out of the question, as Nutanix and SimpliVity target enterprises of different sizes.

Customers of Nutanix who aren’t customers of HPE might justifiably be concerned — but they could just as easily worry about the prospects of an acquisition by IBM, the focus of earlier Nutanix rumors. IBM no longer makes its own servers, but it might focus on integrating the software with its Red Hat Virtualization platform and IBM Cloud, to the detriment of other customers relying on other integrations.

The question CIOs need to ask themselves is not who will buy Nutanix, but what to do if a key vendor is acquired or otherwise changes direction — a fundamental facet of any vendor management plan.

“If your software vendor is independent then the immediate question is: Is the company buying this one that I’m using? If that’s true, then you’re in a better position. If not, then you immediately have to start figuring out your exit strategy,” says Tony Harvey, a senior director and analyst at Gartner who advises on vendor selection.

A first step, he says, is to figure out the strategy of the acquirer: “Are they going to continue to support it as a pure-play piece of software that can be installed on any server, much like Dell did with VMware? Or is it going to be more like HPE with SimpliVity, where effectively all non-HPE hardware was shut down fairly rapidly?” CIOs should also be looking at what the support structure will be, and the likely timescale for any changes.

Harvey’s focus is on data center infrastructure but, he says, whether the acquirer is a server vendor, a hyperscaler, or a bigger software vendor, “It’s a similar calculation.” There’s more at stake if you’re not already a customer of the acquirer.

A hyperscaler buying a popular software package will most likely be looking to use it as an on-ramp to its infrastructure, moving the management plane to the cloud but allowing existing customers to continue running the software on premises on generic hardware for a while, he says: “You’ve got a few years of runway, but now you need to start thinking about your exit plan.”

It’s all in the timing

The best time to plant a tree, they say, is 20 years ago, and the second best is right now. You won’t want your vendor exit plans hanging around quite as long, but now is also a great time to make or refresh them.

“The first thing to do is look at your existing contract. Migrating off this stuff is not a short-term project, so if you’ve got a renewal coming up, the first thing is to get the renewal done before anything like this happens,” says Harvey. If you just renewed, you’ll already have plenty of runway.

Then, talk to the vendor to understand their product roadmap — and tell them you’re going to hold them to it. “If that roadmap meets your needs, maybe you stay with that vendor,” he says. If it doesn’t, “You know where you need to go.”

Harvey pointed to Broadcom’s acquisition of Symantec’s enterprise security business in 2019 — and the subsequent price hikes for Symantec products — as an example of why it’s helpful to get those contract terms locked in early. Customer backlash from those price changes also explains why Broadcom is so keen to talk about its plans for VMware following its May 2022 offer to buy the company from Dell.

The risks that could affect vendors go far beyond acquisitions or other strategic changes: There’s also their general financial health, their ability to deliver, how they manage cybersecurity, regulatory or legislative changes, and other geopolitical factors.

“You need to be keeping an eye on these things, but obviously you can’t war-game every event, every single software vendor,” he says.

Rather than weigh yourself down with plans for every eventuality, rank the software you use according to how significant it is to your business, and how difficult it is to replace, and have a pre-planned procedure in case it is targeted for acquisition.

“You don’t need to do that for every piece of software, but moving from SAP HANA to Oracle ERP or vice versa is a major project, and you’d really want to think about that.”

There is one factor in CIOs’ favor when it comes to such important applications, he says, citing the example of Broadcom’s planned acquisition of VMware: “It’s the kind of acquisition that does get ramped up to the Federal Trade Commission and the European Commission, and gets delayed for six months as they go through all the legal obligations, so it really does give you some time to plan.”

It’s also important to avoid analysis paralysis, he says. If you’re using a particular application, it’s possible that the business value it delivers now that outweighs the consequences of the vendor perhaps being acquired at some time in the future. Or perhaps the functionality it provides is really just a feature that will one day be rolled into the larger application it augments, in which case it can be treated as a short-term purchase.

“You certainly should look at your suppliers and how likely they are to be bought, but there’s always that trade off,” he concludes.