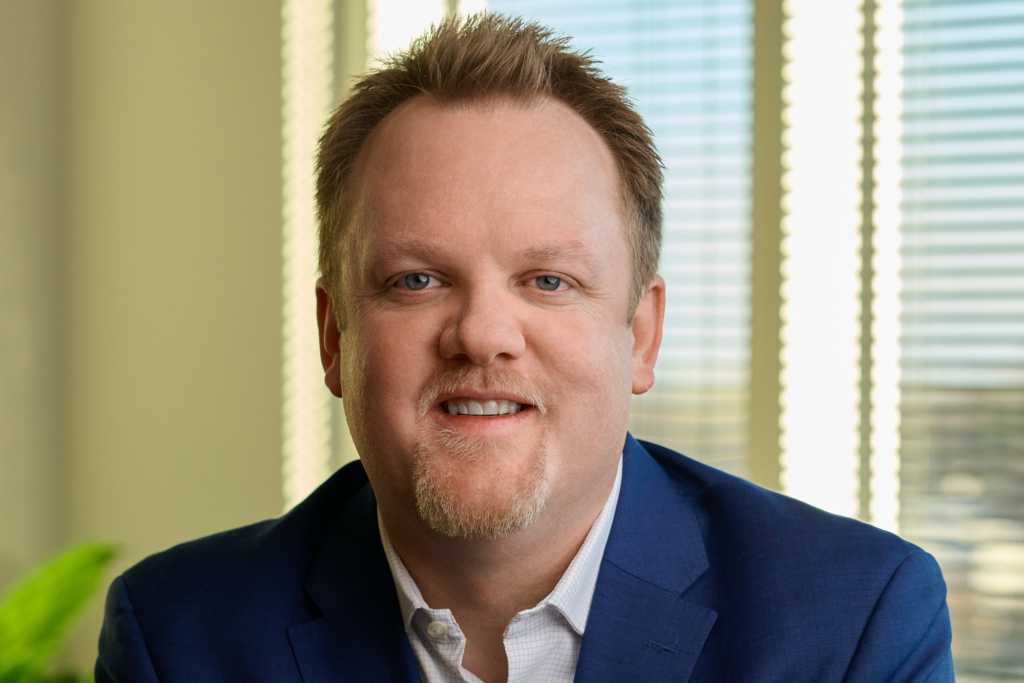 Choice Hotels International’s early and big bet on the cloud has allowed it to glean the many benefits of its digital transformation and devote more energies to a key corporate value — sustainability, its CIO maintains.

That is largely due to the 80-year-old hotel chain’s tight partnership with Amazon Web Services, says Choice CIO Brian Kirkland, who claims his company is enjoying the cost benefits and energy efficiencies of the cloud while exploiting many of 225 related services AWS offers such as analytics and AI to keep advancing on its digital reservations and pricing platform.

Kirkland, a founding member of SustainableIT.org, an organization to drive global sustainability through technology leadership, says Choice was the first hospitality company to make a strategic commitment to developing a cloud-native and sustainable platform on AWS.

The cloud platform helped Choice pivot quickly during the pandemic, enabling it to scale on demand as hotel traffic went down. It also helped reduce energy consumption and costs. More importantly, perhaps, pushing all in on the cloud has freed up Choice to be not just a hospitality company and franchisor, but to Kirkland’s considerable pride, a technology company as well, he says.

“I’m not in the business of managing infrastructure,” says Kirkland, whose previous stints at GoDaddy and Intel helped build the technology acumen he parlays in a new type of industry he joined in 2015. “I am in the business of hospitality. Our goal is to deliver business value for our franchisees and our guests by leveraging AWS.”

This cloud-native strategy is essential to building unique value Choice’s core customers, owners of franchises ranging from Comfort Inn to EconoLodge, Quality Inn, and upper scale Cambria Inn. With its recent acquisition of the Radisson chain, Choice now operates 22 brands and more than 650,000 hotel rooms in 46 nations, including 1 in every 10 hotel rooms in the US.

And his team can do this more sustainably, another “benefit that’s important to us,” Kirkland says. “If you look at Amazon’s journey, and the way they run their data centers, they claim to be five times more energy efficient than an average data center.”

Choice got its digital start building an iOS-based iPhone app for its franchise customers about a decade ago. By 2015, it was redesigning its property management system on the cloud, called Choice Advantage, which is licensed to third-party companies, including rivals.

In 2017, Choice, one of the largest franchisors globally, representing 7,500 franchisees that collectively generate roughly $10 billion in annual revenues, debuted the crown jewel of its digital transformation: a cloud-native central reservation system called ChoiceEdge. The system was built from the ground up using a variety of microservices on AWS to ensure hotel rooms booked by travel agents, SaaS partners such as Travelocity, and wholesalers are queued and synchronized properly — no easy task given that, because of the finite number of hotel rooms available, reservations have to be handled perfectly, Kirkland says.

“It is the brains of everything — our core system. It is a very complex system, and we were the first company to completely rewrite our reservation system for the cloud from scratch,” Kirkland says. “We are using Java applications to build our logic but also AWS middleware technology in many, many ways across our ecosystem to build Choice Edge. All the logic is still in Java hosted on Amazon’s infrastructure.”

To ensure more sustainable operations, the company’s tech staff also relies on Amazon Lambda’s serverless, event-driven compute services to run code without provisioning servers. It is a significant energy saver that enables Choice to pay for only what it uses.

Choice Edge has been operational for more than five years and the technology team is able to make changes and slipstream in new AWS services with no interruption, a requirement for an always-on reservation system, Kirkland says.

“It’s been out there for a long time on the cloud and a big part of our migration journey to get everything out of the data center and into the cloud,” he says, adding that he plans to migrate the Radisson system to Edge this year as well.

Choice closed one data center last year and plans to close its second data center in 2023. The company is on schedule to be 100% in the cloud by year’s end, the CIO says.

At Amazon’s recent re:Invent conference,  Steven M. Elinson, managing director of travel and hospitality at AWS, highlighted not only Choice’s ability to deliver to its franchisees the cost and scalability benefits of the cloud but also the company’s leadership in making sustainability a unique value for the hotel chain, applauding Kirkland and Choice Distinguished Cloud Platform Architect Shawn Seaton for “working to build a more sustainable future for generations that are yet to come.”

Kirkland, whose work with SustainableIT.org underscores his passion about driving more sustainable IT operations across the industry, believes IT is entering a critical moment in time when advances in the cloud and services such as Lambda can help make a difference. But he still knows his core job as an IT leader is delivering business value and insists that CIOs and technologists must try to make use of these services — if not for the environment’s survival, then for their own company’s survival.

“The world has never experienced as much data that is available and readily accessible as it is right now with the cloud and with the technology that exists in today’s world. If you are sitting there doing nothing with it, you’re leaving an untapped opportunity on the table,” Kirkland says.

“I don’t have hundreds or thousands of employees out there building the technology. Amazon does,” he says. “I can use all that data and the cloud technology from Amazon and to do something that drives business value where in the past you couldn’t. To me, that’s the untapped opportunity for every business and every company in the world. That really is going to be a differentiator for the ones that do it well versus the ones that don’t.”