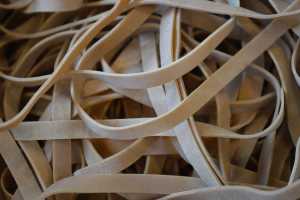 Elastic database systems address multiple needs with cloud-native and container-native designs that allow them to scale-out and scale-in dynamically.
By Barry Morris November 15, 2017

How database systems are finally lining up with the rest of the application stack to support modern elastic data centers, and deliver the associated cost benefits.
By Barry Morris October 24, 2017 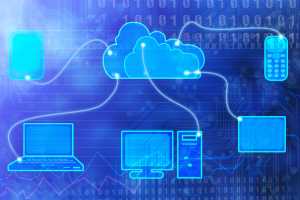 In the first post in this series, I discussed the emergence of NoSQL to address the need to make databases compatible with cloud needs. And in my last blog post, I talked about the dichotomy between smart databases and smart applications. I asked whether we can have smart databases that can scale on the cloud.
By Barry Morris August 22, 2017 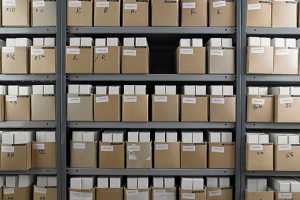 I've talked about the emergence of NoSQL as an antidote to the deficiencies of traditional SQL RDBMS products, and concluded with the question of where the data management industry is going given the current environment, and whether we’re really addressing the needs of senior technology leadership. Let’s go a bit further into the trade-offs represented by NoSQL.
By Barry Morris August 10, 2017 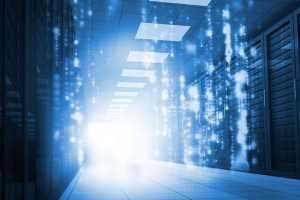 The promise and payoff of NoSQL, Part 1

As we move toward a new industry view of data management, we are also moving towards a world in which smarter databases will enable simpler applications. In this first installment of a 3-part blog series, let’s take a look at where we’ve been and where we’re going.
By Barry Morris August 3, 2017 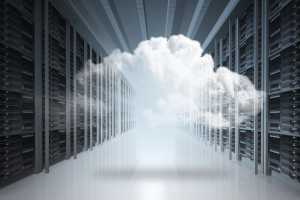 Nonstop IT and the myth of zero-downtime

Diamonds may be forever but they are non-trivial to produce; applications that are forever may be nearly as challenging to create.
By Barry Morris May 15, 2017 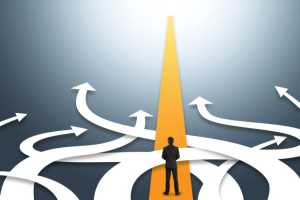 In recent years we have seen an accelerating trend of IT becoming increasingly strategic to business, not least in the enterprise. Under the banner of Digital Transformation, businesses large and small are making strategic commitments to technology as a primary driver of competitive success. There is broad acceptance that Every Company is a Software Company.rnrnLike so many of these things, it sounds right, and it’s a valuable insight. All of us need to take seriously the idea that we need to engage energetically and relentlessly in Digital Transformation. But of course embracing the concept is a lot easier than translating that concept to effective plans. “Sign me up” is the easy part; “Now what?” is the hard part.rn
By Barry Morris April 10, 2017