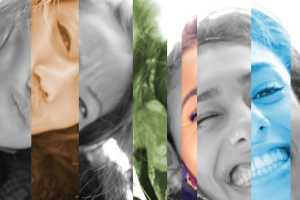 Building the Future – Together

No longer alone: The women in tech movement is here

What the 20,000-person Google walkout tells us is that progress is happening for women in tech but not in the way you might think.
By Jennifer Cloer November 14, 2018 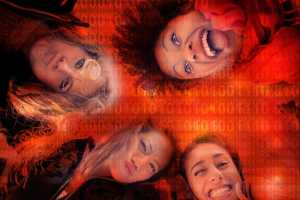 Building the Future – Together

If culture is why women are leaving tech, then how do we begin to change it?
By Jennifer Cloer June 20, 2018