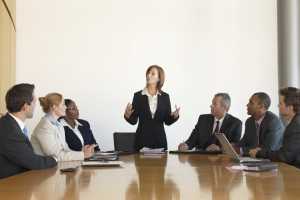 4 traits of top leaders in tech

While there’s a broad spectrum of unique qualities in technology leaders today, these four traits are consistently visible in the most innovative leaders that organizations covet. As you assess your own management approach, it’s worth exploring how you can adopt these qualities to increase your effectiveness in the role and within your organization and team. rn
By John Reed August 11, 2016
Inside Tech Careers

A look at the top emerging IT careers for recent college grads. The overall health of the IT employment sector is strong and certainly better than most. The demand for qualified candidates is higher than the available number of experienced technology professionals. As a result, employers are becoming more flexible in their requirements and willing to invest in developing their own staff to meet their business needs. Recent graduates, or those who have entered the workforce over the last few years but may be interested in a career pivot, should explore options in IT. The timing is right with the current supply/demand dynamics, and employers are beginning to open the door to many non-computer science graduates.
By John Reed May 26, 2016

It’s a great time of year to be looking at your next potential team members. These tips can be beneficial in guiding you to increasing the success of a new hire for the employer and the employee.
By John Reed April 25, 2016 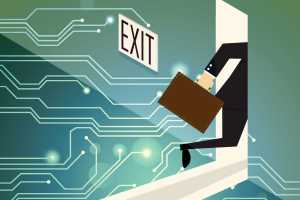 While the unemployment market in the U.S. is constantly shifting, IT continues to be a bright spot on the hiring front. With relatively low unemployment in technology roles, your top IT talent has numerous career options. There are many reasons IT pros look for new jobs, but it’s often for one (or a combination) of reasons.
By John Reed March 11, 2016 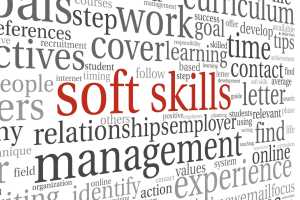 How to assess soft skills in an IT candidate

IT professionals who possess strong technical and soft skills are highly valued in the marketplace. More and more, team leaders are placing a greater emphasis on candidates who have the right soft skills. And although assessing soft skills can be more challenging than determining a candidate’s technology expertise, it’s worth the extra effort when you consider the potential value to your team and organization.
By John Reed February 9, 2016 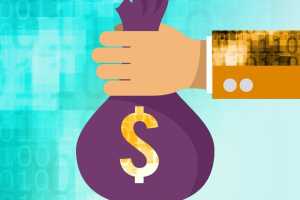 How to retain and hire the best IT professionals

It’s an exciting time to be in IT, but the evolving compensation landscape can certainly cause anxiety as you try to retain existing staff as well as recruit future employees.
By John Reed November 23, 2015