An interview with Matt Cutts (of Google fame), who now heads the US Digital Service – a group of designers, engineers, and product managers who bring the best practices from industry into the government to try to make services work better for the American people.
By Marquis Cabrera July 10, 2018 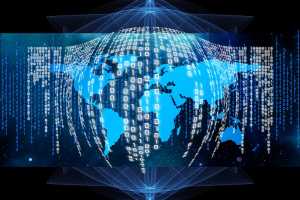 An interview with Yousuf Al Harthy, CEO of the Oman Technology Fund, and Hanan Askalan, a member of the Board of Directors about what the fund is, why it was started and how it operates.
By Marquis Cabrera June 12, 2018 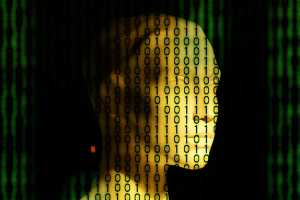 An interview with Casper Klynge, the newly appointed global tech ambassador of Denmark, the first position of its kind.
By Marquis Cabrera March 29, 2018 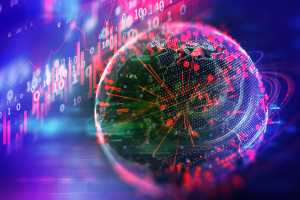 A talk with Miko Matsumura, who founded crypto exchange Evercoin and is a Venture Partner with BitBull Capital, on how governments might regulate blockchain and cryptocurrencies while still allowing for innovation.
By Marquis Cabrera March 27, 2018 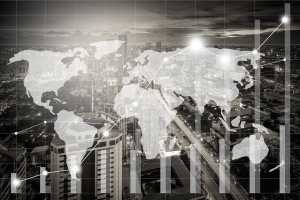 An interview with Joseph Thompson, co-founder and CEO of AID:Tech, and a winner of James Wolfensohn Game Changer Award and UN Sustainable Development Goal Pioneer 2017 for blockchain technology.
By Marquis Cabrera March 20, 2018 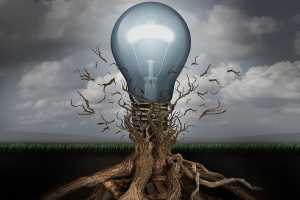 Sam Hannah-Rankin, Director Public Sector Innovation for Department of Premier and Cabinet (Vic) in Australia, discusses the launch of a fund aimed at sparking innovation in Australia.
By Marquis Cabrera March 12, 2018 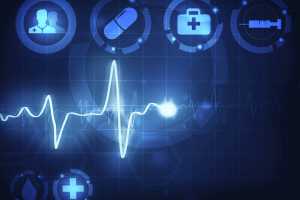 A web-based tool that identifies and predicts patients most in need for therapy services in real time was born out of the recurring problem of missed therapy visits.
By Marquis Cabrera December 11, 2017 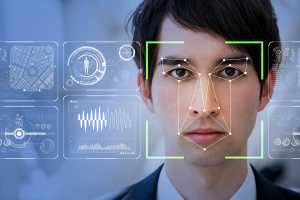 Could a digital identity network prevent the next Equifax-like breach? 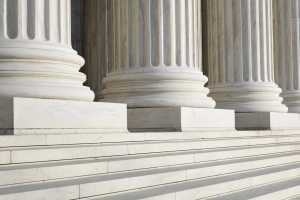 Robert L. Read, who left being the Director of Development at Planview, Inc. to be a Presidential Innovation Fellow in 2013 and helped create 18F and 18F Consulting, shares his thoughts on modernizing government legacy systems.
By Marquis Cabrera July 25, 2017 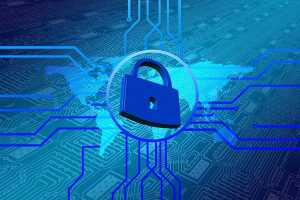 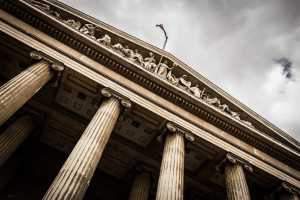 Neel Mehta, a senior Computer Science major at Harvard University with a 4.0 GPA, is passionate about civic tech, and there were no good civic tech internship programs around for undergraduates to engage with government, so he started his own Civic Digital Fellowship, a fully-funded data science and technology internship program in federal agencies.
By Marquis Cabrera July 20, 2017
Hacking Government

How LeadingAge is leveraging new technology for the aging society

The SVP of LeadingAge, Dr. Majd Alwan, explains how his organization is creating and leading a network of technology companies, healthcare providers and research institutions focused on technology solutions for an aging society.
By Marquis Cabrera March 17, 2017
Hacking Government