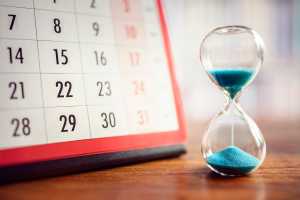 New Tales from an Ex-CIO

Hourly employees are frequently overlooked in IT strategy — but often present the highest case for return on investment.
By Peter Yared August 16, 2018 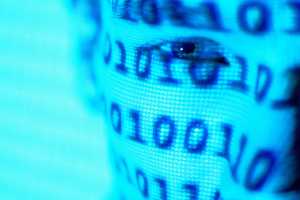 New Tales from an Ex-CIO

It’s time for a better way to maintain identity in the enterprise. Let’s explore a new identity model, Consolidated Identity, that will simplify how employees authenticate into systems, access data and complete workflows.
By Peter Yared May 24, 2018