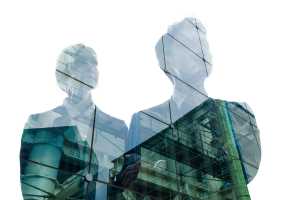 10 suggestions to lead effectively during an unprecedented pandemic

Be an effective crisis leader. The world needs leadership now, and it needs it from you.
By Richie Etwaru March 18, 2020 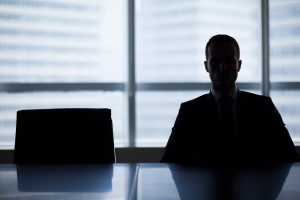 Chief Trust Officers: Why, who and when

As markets continue to shift globally, organizations seek to differentiate on trust and transparency in addition to experience, engagement, price and quality. Data privacy has entered the C-suite as a catalyst for this level of differentiation and is creating new roles to take on the increased scope and strategic responsibilities.
By Richie Etwaru October 29, 2019 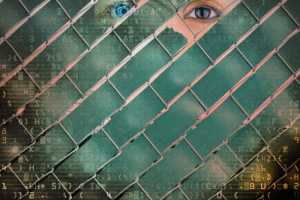 Pioneering corporations have an estimated nine to 18 months to “compete on data privacy” before it becomes table stakes.
By Richie Etwaru August 20, 2019
Dangerous Thinking

Building businesses for the subscription generation

Lately, I am of the feeling that I can subscribe to just about anything. Apple’s iPhone upgrade plan is “phone as a subscription.” I would subscribe to a mobile phone.
By Richie Etwaru September 14, 2016 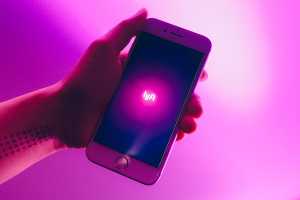 A ride share innovation that could save Uber and Lyft

Can either Uber or Lyft move fast and first into a subscription model to fend off those competitors squeezing into the expanding competitive crevices of the ride-hailing marketplace?
By Richie Etwaru August 31, 2016 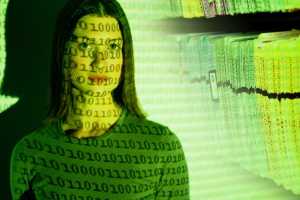 Bitcoin distracts from the real value of blockchain

If you are looking at bitcoin, you may be at risk of not seeing the full potential of blockchain. Bitcoin is somewhat of a distraction from the value blockchain may deliver to commerce globally; bitcoin creates a blind spot for executives seeking a view of the future.
By Richie Etwaru August 24, 2016