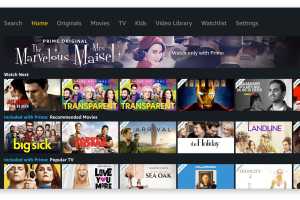 The UX of liminal (transient) spaces

In other words, the benefits of waiting.
By Steven Brykman August 15, 2018 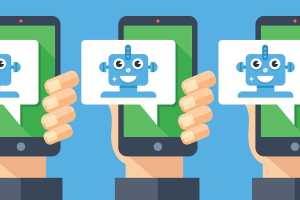 Why we desperately need an AI chatbot law 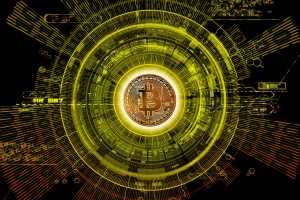 Top 5 reasons bitcoin is a cancer

Bitcoin—the popular virtual decentralized currency—is changing the world. That much is certain. But is it changing the world for good? Or is it a cancer that will eventually bring about the destruction of all mankind?
By Steven Brykman May 10, 2018