Bank of Personal Information: The security service you need today

Data breaches are undermining your customers' confidence in your business. It is time to offer them real security. A bank of personal information could provide an essential service to businesses and consumers and be the heart of a multibillion-dollar industry.
By Steven Davis October 30, 2015
Security ROI

Security through simplicity: The fantasy sports scandal and IoT

Fantasy football wagering has exploded. It may be imploding as a insider security scandal shakes things up. The solution? Adding blind systems and escrows to our 'security things' toolkit.
By Steven Davis October 8, 2015
Security ROI

Shades of Greynets: The Internet of Secure Things

The plummeting costs of computing is leading to ubiquitous computing with the Internet of Things, security could be the next beneficiary of this revolution.
By Steven Davis October 2, 2015 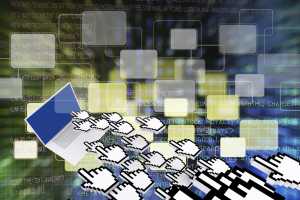 How to fight denial of service – choose your battles, save your dollars

Denial-of-service attacks are probably the scariest online attack a business faces. Not because of the amount of damage done (data breaches are typically much more costly), but because there is so little you can do about them. Instead of fighting the attackers, why not look for ways to make the business resilient in face of an attack? After all, your job is to make sure a business can do what it needs to do... and what a business needs to do is serve its customers and find new ones.
By Steven Davis September 21, 2015
Security ROI

Most security strategies try to stop the bad guys. Disney turned things around and won big by turning Chinese consumers into part of its anti-piracy solution. Good business security is not about stopping hackers or doing 'security,' it is about saving and making money... and making money is very nice indeed.
By Steven Davis September 17, 2015 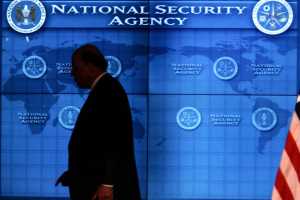 To secure is human. We all make mistakes. Especially in security. I made a one early in my career at NSA. My error, but how much attention do we make to helping our employees and customers do the right thing instead of punishing them for errors?
By Steven Davis September 10, 2015
Security ROI

Will the Ashley Madison hack really bring about any change in corporate IT security?

Except for the sordid stories that keep Ashley Madison in the news, there is really nothing notable about the Ashley Madison breach. We are swimming in a sea of data breaches. They've become so routine it takes sex and scandal for anyone to notice. But it is time to look at the real costs of data breaches. Not scandals, not server upgrades, but serious revenue.
By Steven Davis September 8, 2015