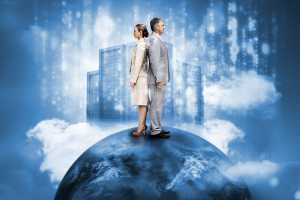 Transformation is typically a thankless job but to stay relevant in the market place, companies have to go though it and someone like you and I have to do the "dirty" work. These initiatives are not for the faint-hearted, and as a result of going through it, I have seen relationships formed, strengthened or even destroyed during the course of these programs. In this article we are going to talk about how to make the best use of these relationships going forward.
By Subrata Mukherjee March 9, 2017 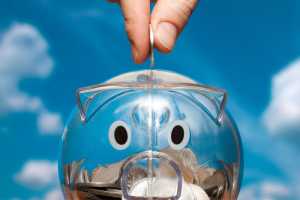 Why aren’t Digital First banks there yet?

Banks and financial organizations are on the verge of a major transformation. Although late to the party, these organizations are more and more embracing digital revolution and drastically transforming user experience. In this post we look at the revolutions knocking at our doorsteps in the areas of customer relationships, content, identity, access and security. Lastly we look at the importance of data in this ecosystem and the social responsibility expectations of these organizations.
By Subrata Mukherjee February 27, 2017 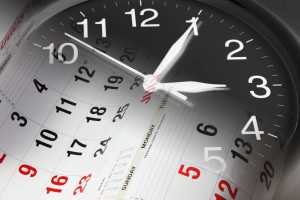 Why timing is everything when it comes to disruption

Timing on any transformation governs its success; it often depends on whether market, ecosystem, customers and vendors are ready for it. Subrata looks at the automobile industry and hybrid cars to see if there are any learning for us technology executives.
By Subrata Mukherjee January 19, 2017