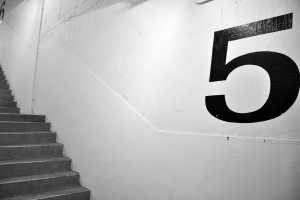 Over the next year, the traditional enterprise will become the intelligent enterprise – able to detect regulatory, technological, market and competitive challenges and proactively turn them into business successes or opportunities.
By Timothy Lang April 26, 2018