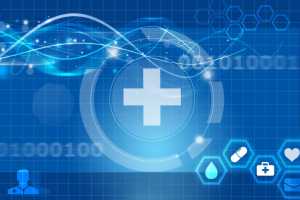 Taking your first steps in digital health (or, here’s the best way to eat an elephant)

One thing you must do when taking on any digital health program is to determine which part you’re going to take on. There are really three main components to any digital health strategy, although they all interact with each other to varying degrees: patient engagement, consumer-driven technologies and physician-driven technologies. Let's compare and contrast them.
By Tom Barnett September 14, 2016
Digital Health Insider

Digital health: Just what are we talking about?

Ask any two people what digital health or mobile health means and you're likely to get three different answers (maybe even more). The convergence of several trends -- wider adoption of electronic medical records, advances in mobile technology, and payment reform -- is causing us to rethink how healthcare is delivered.
By Tom Barnett July 11, 2016