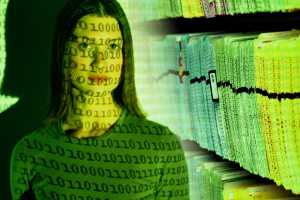 Cryptocurrencies are beginning to have a major impact on the capital markets, and blockchain technology is likely to impact a broad spectrum of industries.
By William Miller November 1, 2017 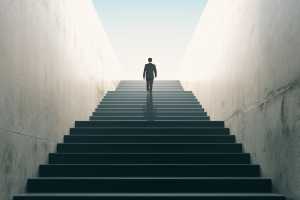 Improving the odds of success of major business integrations in a post-merger scenario
By William Miller July 19, 2017 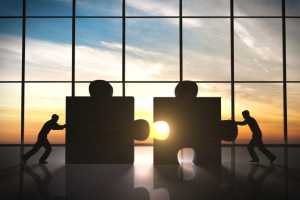 Challenge and opportunity in the world of M&A IT integration

The article highlights approaches to leveraging the opportunity presented to IT during during an M&A Integration, to improve the capabilities and reputation of IT within the company.
By William Miller June 1, 2017 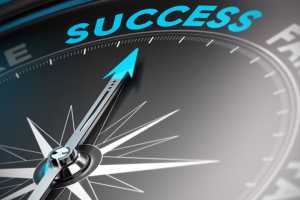 IT transaction success begins with setting and maintaining good expectations, from the very earliest discussions about an initiative, through to its ultimate completion.
By William Miller April 6, 2017