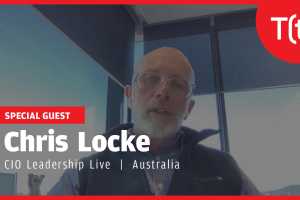 Australian travel agency group, Flight Centre, lost close to $1.2 billion during COVID. During the height of the pandemic, 160 technology staff lost their jobs as the Australian business shifted from a $103 million monthly cost base down to $30 million. In this episode of CIO Leadership Live Australia, Flight Centre's chief information officer, Chris Locke, discusses how his tech team is doing more with less, as well as the technology initiatives that are helping the organisation recover as people start travelling again.
By Byron ConnollyAug, 8 2022 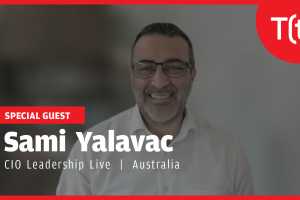 In 2006, Sami Yalavac started working at Bupa as a developer and project manager. Ten years later, he was appointed as chief information officer, a role he held until only two months ago when he was elevated to interim managing director for Bupa Health Services following the departure of incumbent, Dwayne Crombie. In this episode of CIO Leadership Live Australia, Sami Yalavac talks to CIO Australia’s editor-in-chief, Byron Connolly, about how he is finding the role so far, why being a chief executive will make him a stronger CIO if he returns to that position, the skills that tech leaders need to move into these types of roles, as well as why the next generation of chief executives should be coming from technology groups.
By Byron ConnollyAug, 1 2022 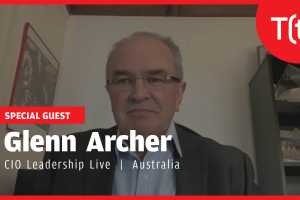 Veteran technology executive Glenn Archer speaks to CIO Australia's editor-in-chief, Byron Connolly, about the reasons why digital transformation projects across Australian government agencies are continuing to underdeliver, the failure of agencies to collaborate and integrate their systems, as well as an over-reliance on big consulting firms. He also discusses why trust in government IT and its use of data has "fundamentally crashed," what the future potentially holds for the Digital Transformation Agency and more.
By Byron ConnollyJul, 25 2022 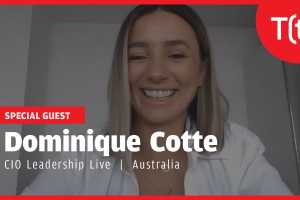 When COVID hit in 2020, Australian Dominique Cotte lost her job as a first officer flying 777s for Emirates. Like others in the aviation industry, Cotte has retrained as a cyber security specialist and is working in London for insurance giant, QBE. Cotte speaks to CIO Australia's editor-in-chief, Byron Connolly, about her career change, how the key skills required to be a good pilot play very well as a cyber security specialist, as well as her ambitions to one day possibly become a CISO.
By Byron ConnollyJul, 5 2022