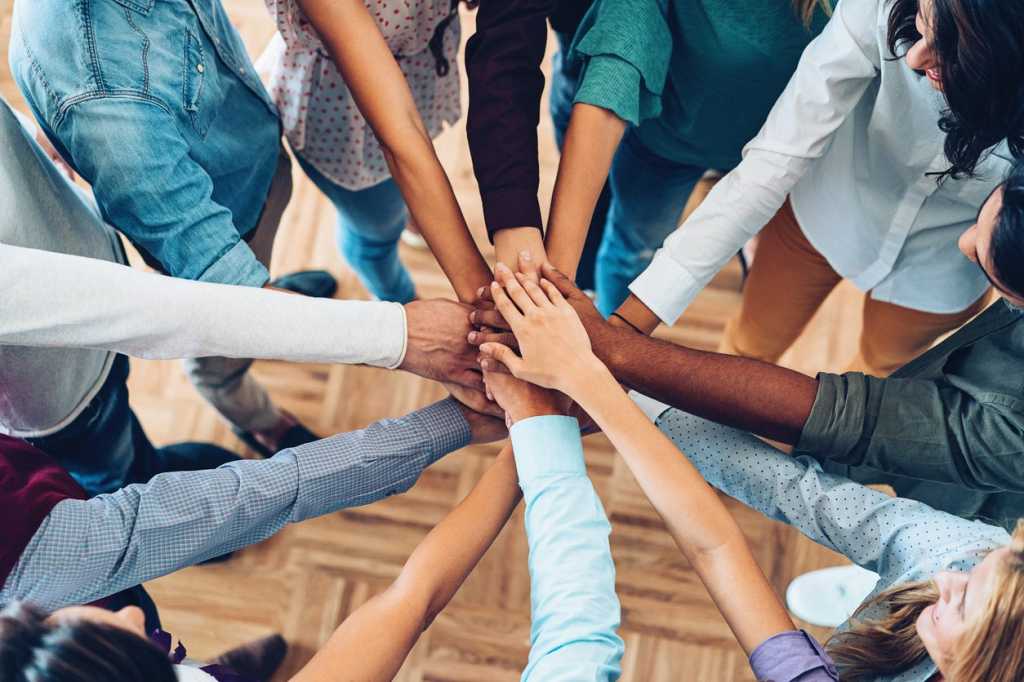 Transforming through Technology Business Management (TBM) can be a tough challenge. TBM can improve the visibility of IT at the levels of cost and performance, allowing the organization to make better technology decisions. And yet, many organizations struggle on their TBM journey with issues such as trusting company data, general skepticism, and the fact that change, of any kind, is hard.

But the truth is that there are no winners and losers when it comes to TBM, says Kimberly Sorensen, Director in KPMG’s CIO Advisory practice — instead, everybody wins. The business wins by fundamentally changing the way it makes decisions about technology, while IT wins by becoming a strategic partner to the business. The entire company wins by increasing the speed of decision-making, accurately determining costs, and controlling consumption. So, how can you win the entire organization over to committing to a successful TBM transformation?

Most organizations, no matter their maturity level, worry that they do not have enough data to go down a successful TBM path. “Some don’t have much of anything but a general ledger with IT expenses, while others have good operational data yet don’t have a well-formed configuration database,” she explains. “But you can always start from where you are and invest in further data quality as you go.”

There are shared challenges on both the IT and business sides, she says, pointing out that talk of transparency can make both IT and the business nervous: “Most folks want to be able to have a well-informed, data-driven conversation between IT and the business, but there is always a fear of past sins — that the process will shed light on something that wasn’t a best practice,” she says.  To move toward TBM transformation, the past is forgiven, she adds: “It’s not about finding out where someone did something wrong yesterday; it’s about everyone doing it the right way tomorrow.”

Finally, many within the organization are often concerned that moving dollars from one part of the organization to another means there will be clear winners and losers — the winners will be those business units that have been subsidizing their colleagues, while the losers are those who were subsidized and now see the dollars distributed differently. “This is where we realized that we need to emphasize that just because a bill for IT services increases, that doesn’t mean your business unit has lost,” says Sorensen.

Instead, with continuous improvement of IT financial management and operational performance; working to improve the precision of cost flow from the general ledger to the business; and identifying opportunities to optimize that cost, everyone can win. “With good data, now you have real information that you can act upon to impact the cost of IT and drive improvement,” she says.

How to get both sides to adopt a winning attitude

Stakeholders on both sides of the organization — IT and the business — can get defensive about the prospects of TBM and the idea of transparency. For example, IT may not want anyone digging too deeply into their costs — perhaps they’ve been too lenient in the past, or are concerned that the business won’t agree 100% with the way IT money is being invested. Or perhaps they simply don’t want to give up control.

On the business side, says Sorensen, stakeholders can get defensive too. “They may think, ‘why should we spend money to go through this journey when there is a good chance at the end my personal profit and loss center will be impacted in a way I don’t like?’ ” she says. “Or, they may think IT is just a black box that is not that valuable — why should we invest in IT tools when IT is already too expensive?”

To get both sides to adopt a winning attitude, it’s essential to address all concerns. “On the business side, they worry their expense ratio will increase if it is discovered that another business unit has been subsidizing them,” she says. “What we do with TBM is go through operational data that shows them that yes, expenses may increase, but there are also both immediate and long-term opportunities to reduce that.”

The IT organization, on the other hand, may want the business to clean out its own closet and reduce costs. “Within IT, we find there is empowerment to understanding data and capacity, and making decisions that reduce the expense ratio,” she says. “Everything is expensive when you don’t know what it costs. And everything is free when it doesn’t have a price tag. It gets really easy to motivate the right behavior once both sides understand and see quick wins — information is power when it gives you the basis to make a good decision.”

That powerful information can be clearly shown through Insight Pilots, which go beyond traditional change-management means such as executive sponsorship, messaging, training and education. “You need to go in with some hypothesis based on impact analysis — based on understanding what the business and IT are struggling with — and then engage in a couple of pilots to start to bring data into the system,” says Sorensen. “Using Insight Pilots to show they will win with cold hard dollars, facts and data, that’s the difference.”

A good example of data-driven understanding of spend, she recalls, was a large credit card company that was wooed over to cloud. “One of the big advantages of cloud so often touted is that it is much less expensive,” she says. But that is only true, she explains, as long as the cloud services are turned off when not in use: “As soon we could show what they were really spending on the cloud, they could start to make better decisions about that. They were able to put in real governance around cloud provisioning and total cost of ownership compared to on premise solutions, which created a tighter partnership between IT and the business.”

Another example is a large energy organization, where IT folks were hesitant about TBM because they were struggling with aging technology that had started to fail, leading to difficult conversations with leadership who blamed IT for driving up costs. “Through TBM, we were able to support IT and look at the cost of aging infrastructure, which really freed up IT from the blame game,” she says. “The IT organization got on board with TBM much more quickly when they saw what the data could show.”

The bottom line, says Sorensen, is that understanding the financial side and performance of IT services and assets is just as important as delivering on service level agreements. Whether the organization has no real system of record, or sophisticated chargeback models for IT consumption, a true transformation through TBM creates the support necessary for a winning partnership.

“To best equip the business and IT to partner together, you have to leverage real data — performance, operational, and financial data that you pull in as part of a TBM program,” she says. “That’s the way to move from simply running and maintaining technology to investing in new technology to drive the business forward.”