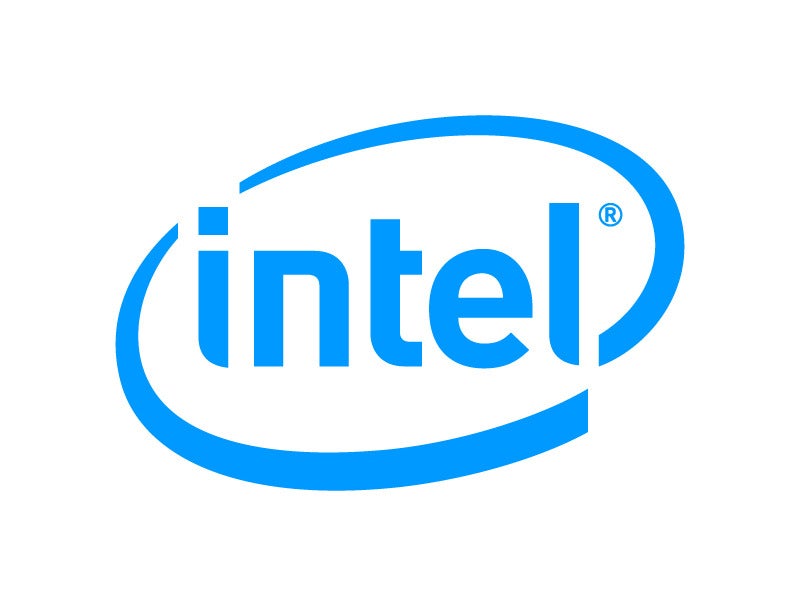 There is plenty of buzz about the progress of network functions virtualization (NFV). I’m looking forward many new NFV demos, product announcements and presentations on how mobile operators are solving problems using the technology.

I’m very bullish on the future of the NFV market. In this last year, the industry has successfully passed from a normative phase where specifications and use cases were determined, applications developed and proofs of concept and demos were successfully conducted.

Now we are moving into the next phase where NFV applications move into operation in production networks.  I am excited at the progress that our partners have achieved in translating trials into deployments and the benefits that they are beginning to achieve and measure.

But at the same time, I realize that as an industry there is still significant work to do to accelerate the technology to a point where carriers can consider full deployment and scaled implementations.  I believe there are two significant themes that need to be addressed in the coming year.

There have been plenty of successful NFV demos over the last 18 months proving the capability of virtualized services and the performance of standards-based computing platforms.  Now, we need to achieve mass scale and ruggedized implementations and for that the various building block technologies need to be hardened and matured.

Through this work the many virtual network functions (VNFs) will be “ruggedized” in order to provide the same service and reliability levels as today’s fixed-function counterparts.  This need for “carrier-grade reliability“ is the necessary maturing that will occur.

Much of this ruggedization will happen as operators test these VNFs in practical demonstrations; those that feature traffic types, patterns and volumes found in production networks.  Several announcements at MWC have highlighted the deployments into live networks that mark this new phase. We are actively involved in this critical activity with our partners and their customers.

But there’s also a need for more orchestration functionality to be developed and proven so that service providers can scale their networks through the automation of the implementation composition of network functions and services.

The intelligent placement of network functions mapped to the best capabilities of the computing platforms enables network services orchestration (NSO) to achieve the best performance. Exciting demos of this NSO in practice in a multi-vendor environment are on show at MWC.

Many of our ecosystem partners are tackling the orchestration of lower-level functions such as inventory, security, faults, application settings and other infrastructure elements following the ETSI management and network operations (MANO) model.  Others still have focused on the service orchestration based on models of the networks resources and policy definition schemes.

The open source community is also a key enabler of the maturing phase, including projects such as the Nova and Neutron software developments that are building orchestration functionality into OpenStack. The Open Platform for NFV (OPNFV) project is focused on hardening the NFV infrastructure and improving infrastructure management, which should improve the performance predictability of NFV services.

All of these initiatives are important and must be tested through implementation into carrier networks and stressed so that operators can be confident that services will perform predictably.

I’ve seen this performance evolution take place at Intel as we tackled the challenge of consolidating multiple processing workloads on our general purpose Intel Architecture CPUs while growing performance for packet processing to enable replacement of fixed function packet processors.

In the mid-2000s – packet processing performance on Intel processors was not where we wanted it to be, so we made modifications to the microarchitecture and at the same time we developed a series of acceleration libraries and algorithms that became the Data Plane Development Kit.

After several product generations, we can now provide wire-speed packet processing performance delivering 160Gbps of layer-three forwarding on a single core. This is made possible through our innovations and through deep collaborations with our partners, a concept we have extended to the world of NFV and from which many of the announcements at MWC have originated.

Interoperability on a grand scale is what will make widespread NFV possible. That means specification, standardization and interoperability are a major requirement for this phase of NFV.

The Open source dimension to NFV creates the community driven and supported approach that speeds innovation but it needs to be married to the world of specification definition and standardization that has traditionally moved at a much slower pace. Too slow for the new world that NFV enables.

This is a significant opportunity and challenge for the industry – we need to collectively find the bridge between both worlds. This is new territory for many of the parties involved and many of the projects are just starting on the path.

Intel is leading efforts to accelerate the maturity of the NFV market and we have outlined four key ways to do that.

First, we’re very active in developing and promoting open source components and standards. We are doing this by contributing engineering and management talent and our own technology to open source efforts. The goal is to ensure that standards evolve in an open and interoperable way.

Next, we have developed the Open Network Platform to integrate open source and Intel technologies into a set of server and networking reference designs that VNF developers can use to shorten their time to market.

Working with the industry is important, which is why we have developed Intel Network Builders, a very active ecosystem of ISVs, hardware vendors, operating system vendors and VNF developers. Network Builders gives these companies opportunities to work together and with Intel, and gives operators and others in the industry a place to find solutions and keep a pulse on the industry.

And lastly, we are working closely with service providers to support them in converting POCs into full deployments in their networks. It was at last year’s MWC that Telefonica announced its virtual CPE implementation, which Intel contributed to, and this year there are several more and we have many other similar projects that we’re working on now.

While these engineering challenges are significant, they are the growing pains that NFV must pass through to be a mature and tested solution. The key will be to keep openness and interoperability at the forefront and to keep the testing and development programs active so that they can scale to meet the needs of today’s carriers. If MWC is an indicator of the future it is definitely very bright.