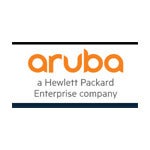 Sharpening your Edge
Insights, best practices and techniques for CIOs and IT leaders for harnessing the power of the Intelligent Edge to drive business outcomes. 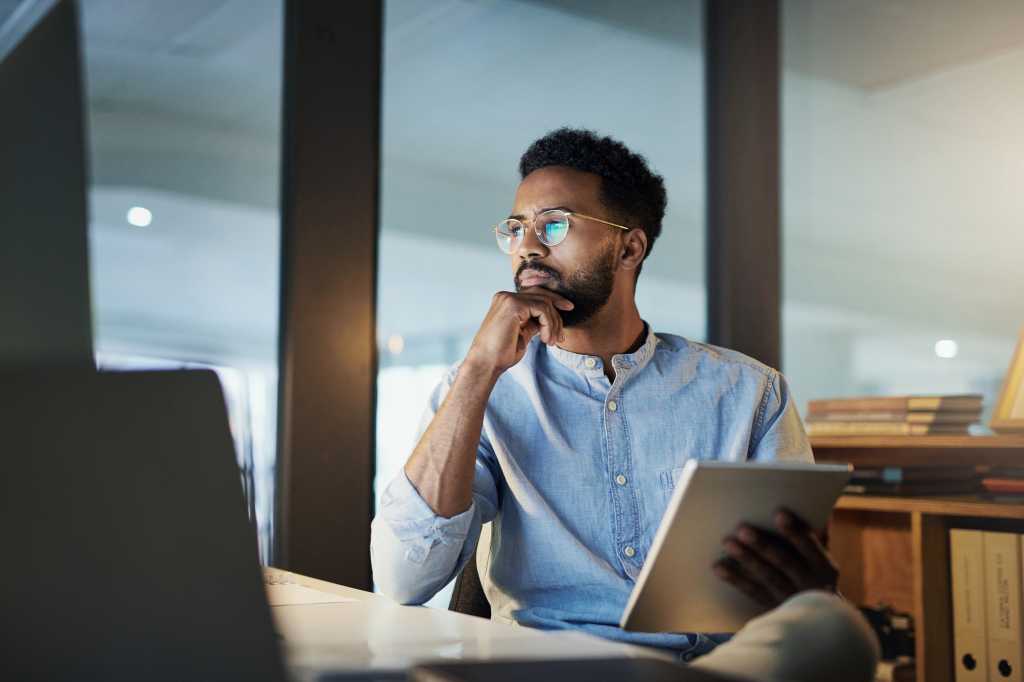 As the adoption of cloud and other as-a-service offerings has accelerated in recent years, so has the number of acronyms used to describe these offerings. In some cases, the acronyms are used interchangeably, confusing the service that is being delivered and consumed.

SaaS is defined as any software application delivered and accessed via the cloud in a subscription-based offering. SaaS spans a variety of internet-based applications every day, with popular CRM tools like Salesforce and HR apps like Workday, representing good examples of this.

IaaS is defined as the use of IT hardware and software infrastructure components like compute power or storage, utilized through the cloud in a flexible consumption or subscription-based model. Like SaaS, it is an all-inclusive category that can span the entire IT infrastructure portfolio from compute to storage to networks. Examples include Amazon Web Services (AWS) and Microsoft Azure.

NaaS is different from SaaS and IaaS because it relates only to networking functionality, (i.e., networking hardware, software, and services) delivered in a “cloud-like” motion, which implies subscription-based or consumption-based billing. Sometimes the term NaaS is expanded to include the outsourcing of day-to-day operations and management of a network environment to a third party, such as a networking vendor or partner.

This is where it can get confusing. For example, enterprise network management platforms (e.g., Aruba Central) delivered and consumed via the cloud are sometimes considered NaaS, as they are a form of networking technology that is delivered and consumed as a service. These platforms meet the technical definition of SaaS and must be included as part of a broader subscription-based offering that also includes networking hardware, additional software, and service components to be considered NaaS.

Various forms of NaaS have existed for many years, such as the network connectivity provided by telecommunications companies or the managed networking services provided by Managed Service Providers (MSPs). Now, a new form of NaaS is emerging, whereby networking vendors are offering solutions in a subscription-based model, either directly to end customers or through channel partners.

All of these are reasons why in a recent research study conducted by IDC1, more than one-third of respondents claim to have already deployed NaaS, with another 35% saying they plan to deploy NaaS within the next two years.

Want to learn more about NaaS and how Aruba can help you get started on your NaaS journey? Visit arubanetworks.com/naas. 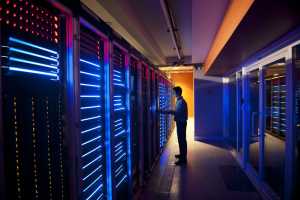 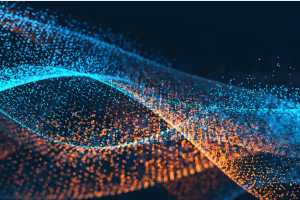 Data as the Foundation of Your Network Infrastructure 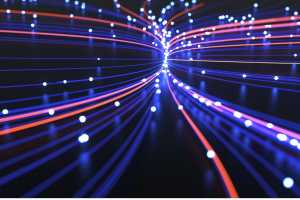 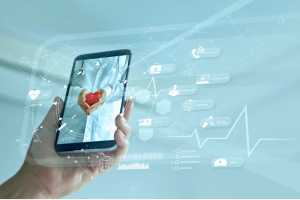 Healthcare at the Edge: How an Agile Network Can Help Improve Outcomes